Back To Partner Organizations

The Transfrontier Euro-Institut Network (TEIN), formed in 2010, now brings together 15 partners from 9 border regions in Europe. Its unique feature is that it consists of universities, research institutes and training centres, which are dedicated to the practical business of cross-border cooperation in Europe.TEIN is led by the Euro-Institut, created in 1993 in Kehl/Strasbourg on the French/German/Swiss border with the aim of facilitating cross-border cooperation.

TEIN partners come from maritime borders, old European borders, new eastern borders, post-conflict borders and external borders. Because of this, TEIN is able to measure the need for capacity building in cross-border cooperation throughout Europe. All members have subscribed to a common charter to ensure the organization of the network and the quality of its output.

TEIN’s objective is to build capacity in cross-border contexts to strengthen European integration. To that end, TEIN Members follow the aim of facilitating cross-border cooperation and providing practical solutions to European cross-border issues.

In that respect, TEIN Partners:

In the framework of the 21st century borders project, TEIN will organize one conference per year (6 during the whole project) in the framework of the pillar 1 looking inside of states at how minorities (indigenous) awareness and resurgences along with increasingly prevalent politics of nationhood and nationalism affect, fragment, and re-draft intergovernmental relations. We will look at this through different angles (historical, political, legal, geographical, cultural etc.) in a transdisciplinary approach and at different European borders. 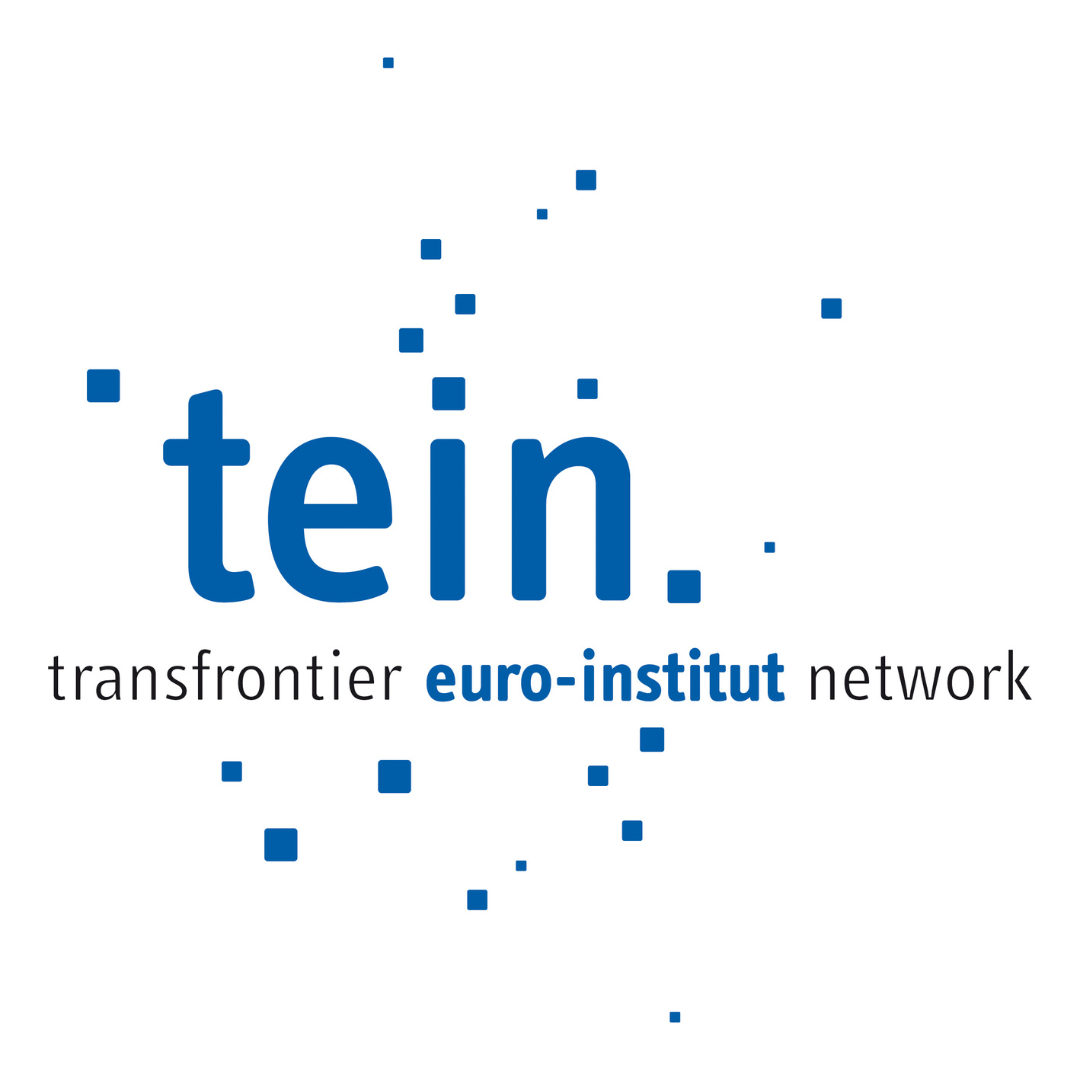