Back To Academic Partners

Stéphane Roussel is Professor of Political Science at Ecole nationale d’Administration publique (ENAP). From 2002 to 2012, he was Professor at the Université du Québec à Montréal (UQAM). He held the Canada Research Chair in Canadian Foreign and Defence Policy. He graduated from Université de Montréal (Ph. D., 1999).

His research interests relate to Canadian foreign and defence policy, with particular emphasis on the relations with the United States and European countries. He has also developed an expertise in related fields, such as international relations theory and military history. Dr Roussel has published several articles and books related to these themes, including The Politics of Canadian Foreign Policy, Pearson Canada, 2015 (with Kim Richard Nossal and Stéphane Paquin). 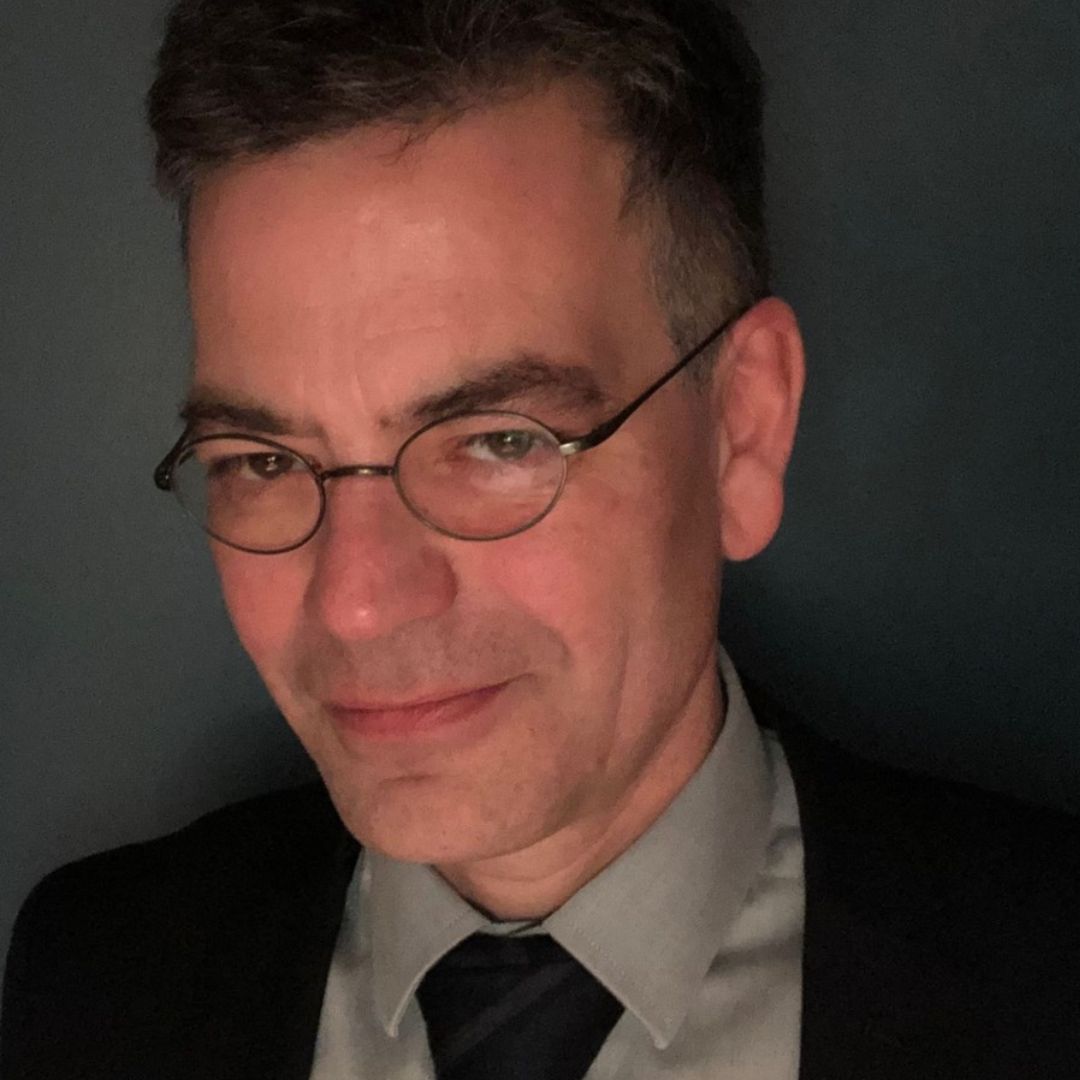