Back To Students & Fellows

Michael has a PhD in Political Science from the University of Victoria (2017) and a Master of Arts in Social and Political Thought from the University of Regina (2009). His research interests include borders, Middle East politics, global politics, civil resistance, non-state governance, and the history of social and political thought. He recently completed two publications based on his doctoral research, a monograph titled Palestinian Popular Struggle: Unarmed and Participatory, and a chapter called “Peace Process without the People: Sidelining Popular Struggle in Palestine” for an edited volume called the History of World Peace Since 1750 (both Routledge, forthcoming).

He lived for six months in the occupied West Bank, including three months of field research in 2013-2014. At the University of Victoria, he was a Graduate Student Fellow with the Centre for Global Studies from 2014 to 2016, and he taught several courses for the Department of Political Science. 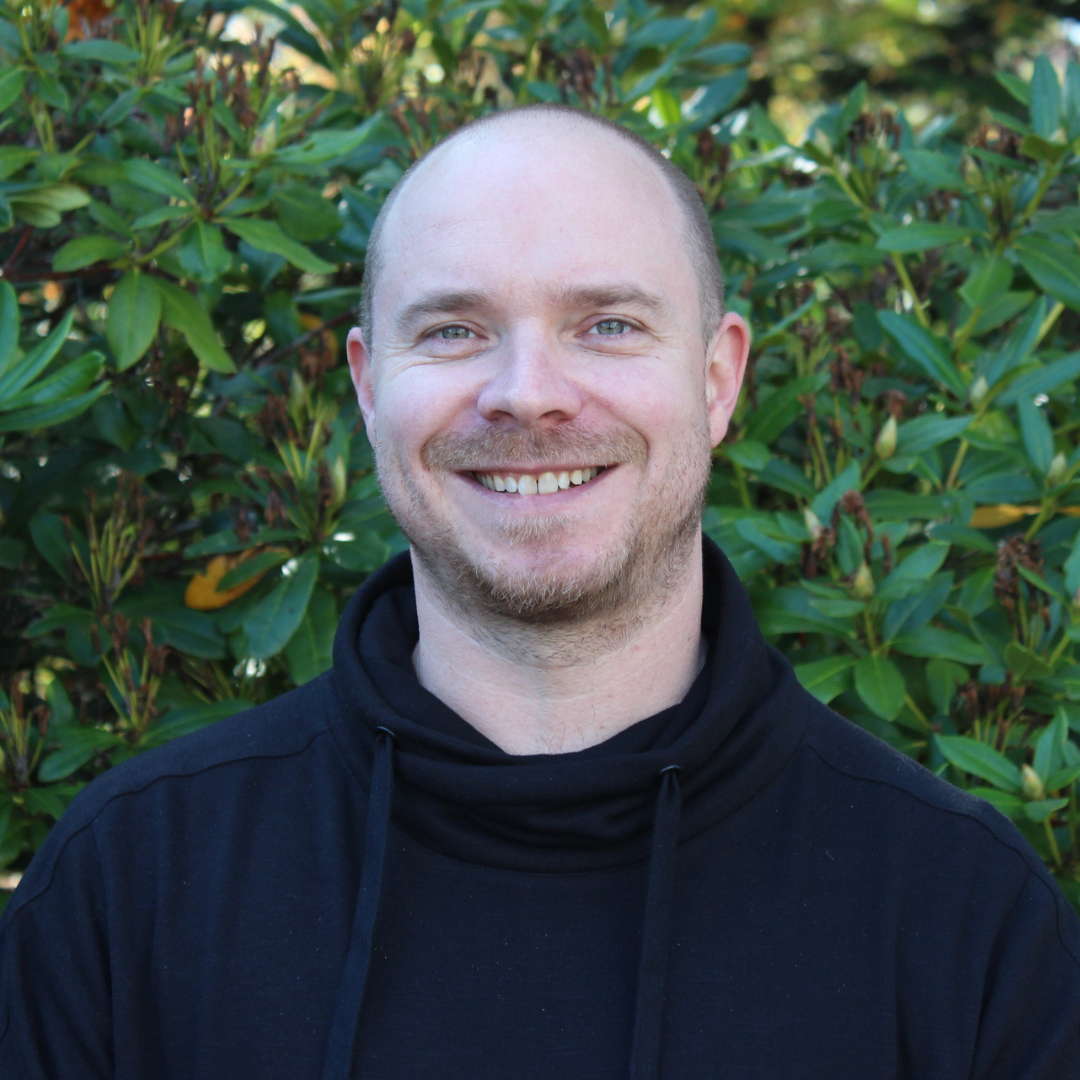