Back To Partner Organizations

The Association of European Border Regions (AEBR) is one of the oldest regional associations in Europe (founded in 1971), with a hundred members (border and cross-border regions) in thirty European countries. AEBR works in the interest of border regions toward the European Union and national authorities, developing capacities, increasing awareness, organising events and implementing projects.

AEBR currently implements IVY (Interreg Volunteer Youth) on behalf of the European Commission’s DG REGIO, which has supported the deployment of more than 750 young Europeans in Interreg programmes and projects during the last five years. It also manages b-solutions to tackle cross-border legal and administrative obstacles and test possible solutions. Furthermore, it takes part in other projects in Europe and other continents. It has recently finished a study for DG SANTE on cross-border patients’ flows in various EU cross-border areas.

In the last years, AEBR’s strong interest in closer a partnership with universities and research institutions has led to the organisation of Cross-Border Schools (a year event with cross-border researchers and practitioners since 2017), its participation in the Transfrontier Euro-Institut Network (TEIN), various Jean Monet Network initiatives and other research projects. It also promotes joint action at the European level with the Mission Opérationnelle Transfrontalière (MOT) and the Central European Service for Cross-Border Initiatives (CESCI).

Our role in the 21st Century Borders project

Our primary reason is to further develop our existing collaboration into a structured research agenda on specific changes brought by EU and national regulations to EU internal and external borders. We follow in particular the regulatory impact on the territories of our current and potential members, border and cross-border regions within and outside the EU, above and beyond currently existing instruments for cross border cooperation such as Interreg and the European Grouping of Territorial Cooperation. We are very interested in fostering research in transregional mobility, youth, opportunities for SMEs, cross-border circular economy and provision of public services across national boundaries addressing cross-border peoples. We are interested in general research topics and specific aspects such as the mutual recognition of qualifications, the coordination of existing services, pre-existing regulations, etc.

As one of the international partners of research on “21st Century Borders”, a representative of AEBR attends and votes on the International Advisory Board of 21st Century Borders. We are responsible for co-organising five seminars (one per year) —the Cross-Border School— in 2021-2025 in close coordination with AEBR General Assembly and Annual Conference and in partnership with the Radboud University Professor Martin van der Velde (European Coordinator for the Cross-Border School). In collaboration with the University of Victoria and the 21st Century Borders Partnership, we will also prepare five research papers related to the workshops mentioned above. 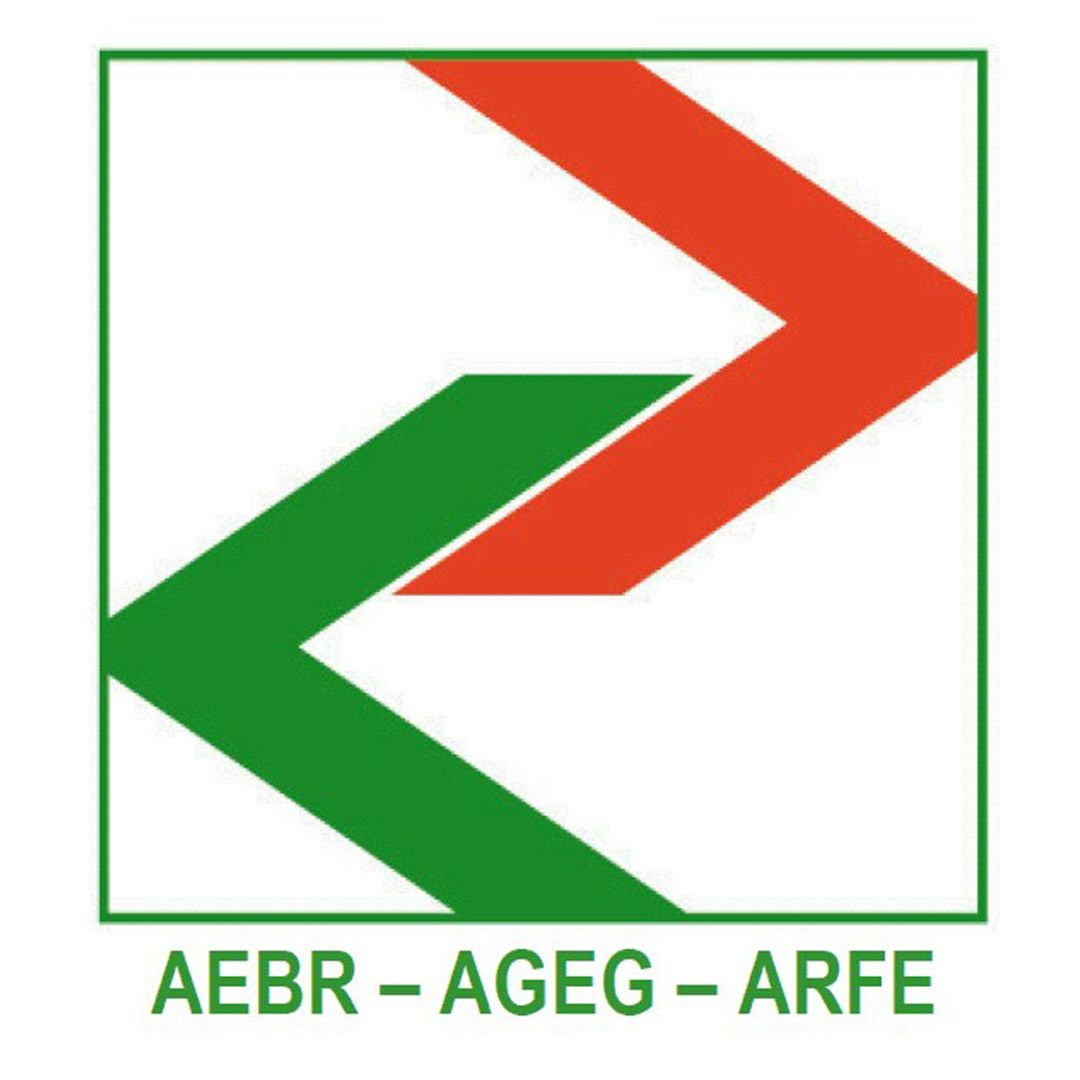