Back To Special Issues

The papers in this special issue of The Canadian Geographer / Le géographe canadien elucidate the state of contemporary borders in a world of flows and mobilities, a world where the territoriality of states’ boundary lines is continually challenged by the multiple forms that borders take. The border as “territorial trap” defined by Agnew (1994) has morphed into multiple forms—from boundary line to the fluid limits of transportation systems and regimes of rights. These rights regimes are exceptions to states and provide shelter in cities, or they are regimes of rights that grant free and pre‐cleared flows of goods in and out of countries. They have roots in time‐honoured and formative approaches to human organization and interaction across boundaries of language and other aspects of culture and politics. They align with Indigenous approaches to territoriality and also a‐territorial global rights (United Nations 2007, 2018). And, they may prove critical in navigating the altered geographies of the Anthropocene.

Railways and borderlands spaces: The Canada-US case by Randy Widdis

Acknowledgements
The collective research for this issue received financial support from the Social Sciences and Humanities Research Council of Canada (Partnership Grant 895‐2012‐1022), and from the universities of each of the contributors. We wish to thank Nadine Schuurman and The Canadian Geographer / Le géographe canadien for interest in a special section on borders, and commitment to working with us to bring the project to publication. A special thanks to editorial assistant Ellen Randall for her constant support, vigilance, and efficiency. Thank you as well to all of the anonymous reviewers who provided comments and suggestions to improve the papers. Additional specific and detailed acknowledgements accompany the papers. 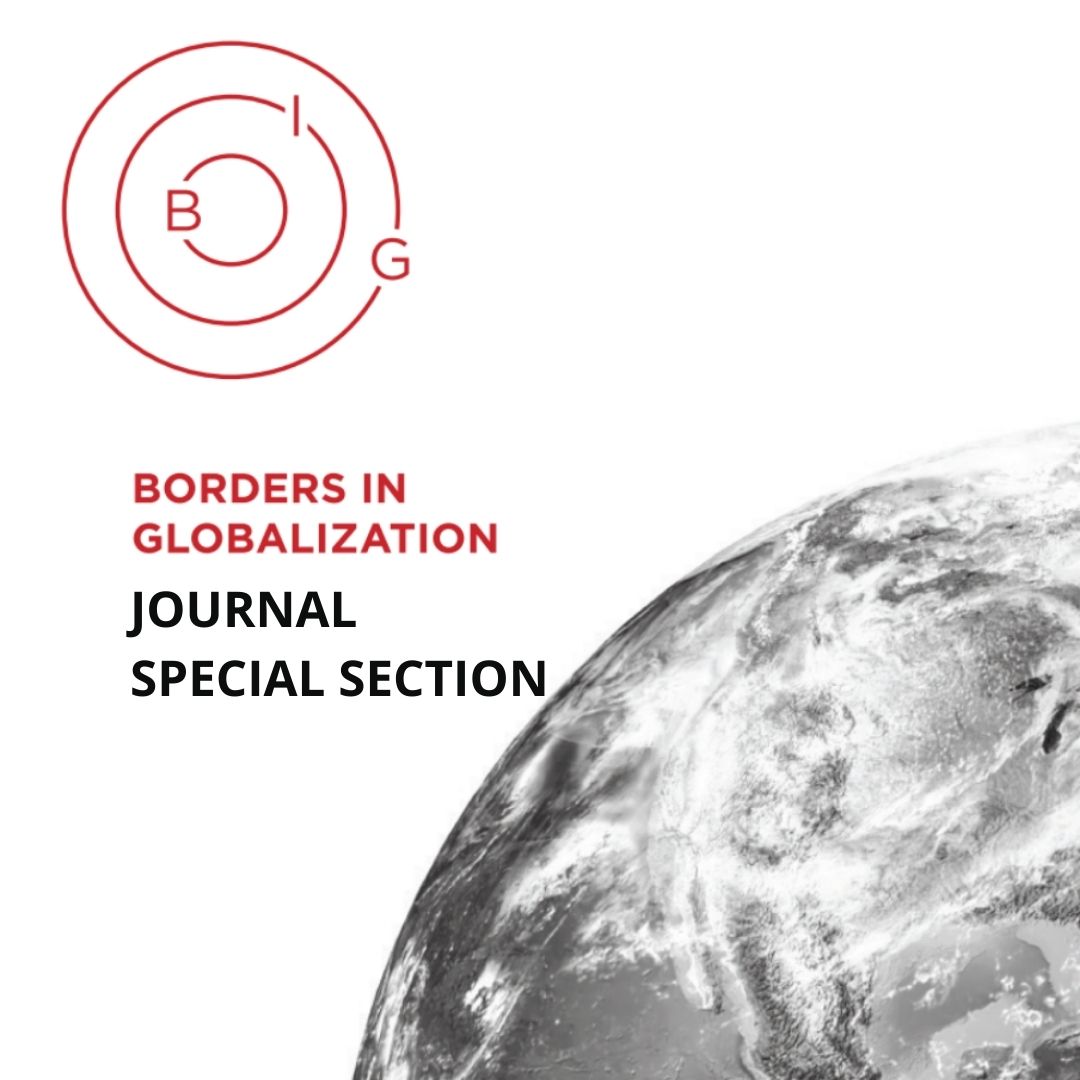