The northern and southern borders and borderlands of the United States should have much in common; instead they offer mirror articulations of the complex relationships and engagements between the United States, Mexico, and Canada. In North American Borders in Comparative Perspective, leading experts provide a contemporary analysis of how globalization and security imperatives have redefined the shared border regions of these three nations.

This volume offers a comparative perspective on North American borders and reveals the distinctive nature first of the overportrayed Mexico-U.S. border and then of the largely overlooked Canada-U.S. border. The perspectives on either border are rarely compared. Essays in this volume bring North American borders into comparative focus; the contributors advance the understanding of borders in a variety of theoretical and empirical contexts pertaining to North America with an intense sharing of knowledge, ideas, and perspectives.

Adding to the regional analysis of North American borders and borderlands, this book cuts across disciplinary and topical areas to provide a balanced, comparative view of borders. Scholars, policy makers, and practitioners convey perspectives on current research and understanding of the United States’ borders with its immediate neighbors. Developing current border theories, the authors address timely and practical border issues that are significant to our understanding and management of North American borderlands.

The future of borders demands a deep understanding of borderlands and borders. This volume is a major step in that direction. 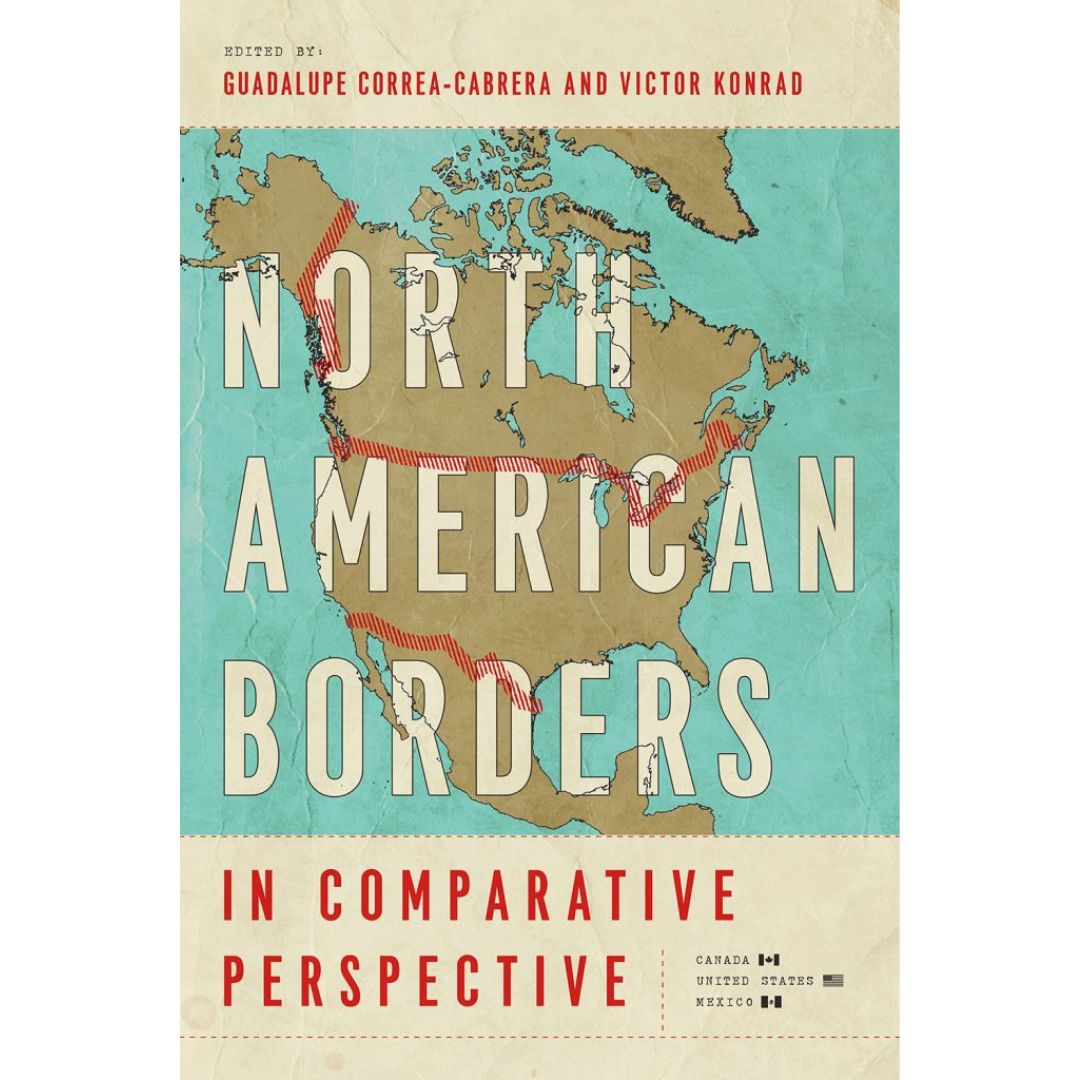