Back To Special Issues

In this thematic issue, six papers and three short commentaries investigate the evolving nature of borders in the Arctic in an era of climate change and globalization. Together, they illustrate how processes unique to the Arctic, such as sea ice melt and Inuit self-governance, tell a larger story about the co-evolving relationship of people and the environment, and the physical and constructed borders that give them meaning. Arctic human–environment relations are embedded in distinct histories and materialities in which border-making is understood as a multi-scalar arena of subnational and transnational actors, rather than the exclusive domain of the state. At the same time, the Arctic is shaped by powerful agents of change whose impacts span national borders and reconfigure environmental barriers. The papers in this issue reveal the ways in which Arctic climatic, political, economic, and demographic change amount to a transformation in thinking about Arctic borders and bordered spaces. We hope that the Arctic case will stimulate further investigation in borderlands around the world undergoing similarly transformative changes to physical and human systems.

Contents
Confronting Borders in the Arctic by Scott Stephenson

Rescaling Borders of Investment: The Arctic Council and the Economic Development Policies by Heather Nicol 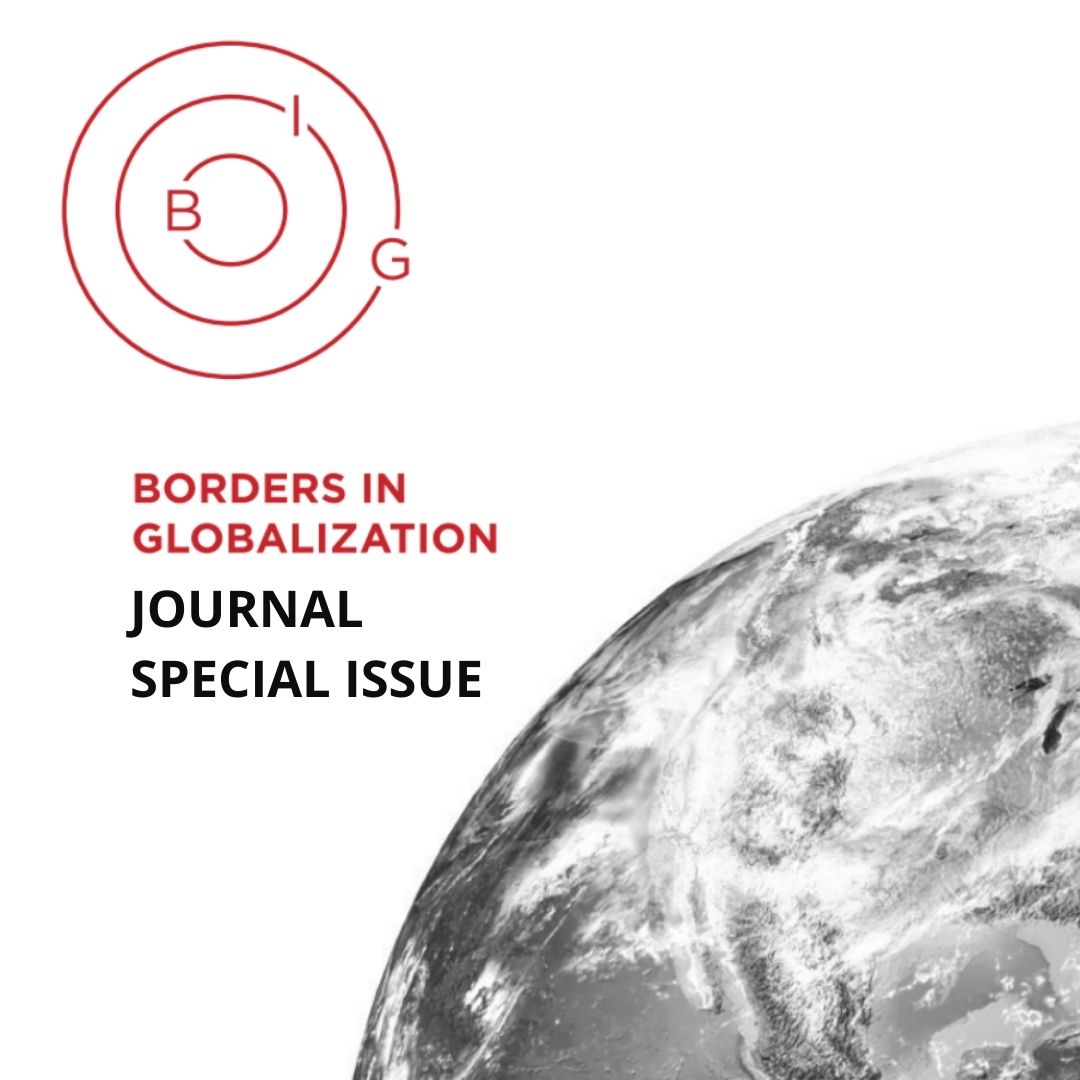