Gazing into Our Crystal Ball in 2017: The Stakeholder Role in Facilitating Flows at the Canada-U.S. Border

For the past 15 years, the United States and Canada concertedly and consistently tried to secure and, at the same time, facilitate, the legitimate flow of goods, people and services across the Norther border. When you think about the sheer magnitude of exchange between these two countries –$574 billion in total (two-way) trade in 2015 – the pressure is on to get the balance between security and facilitation right. 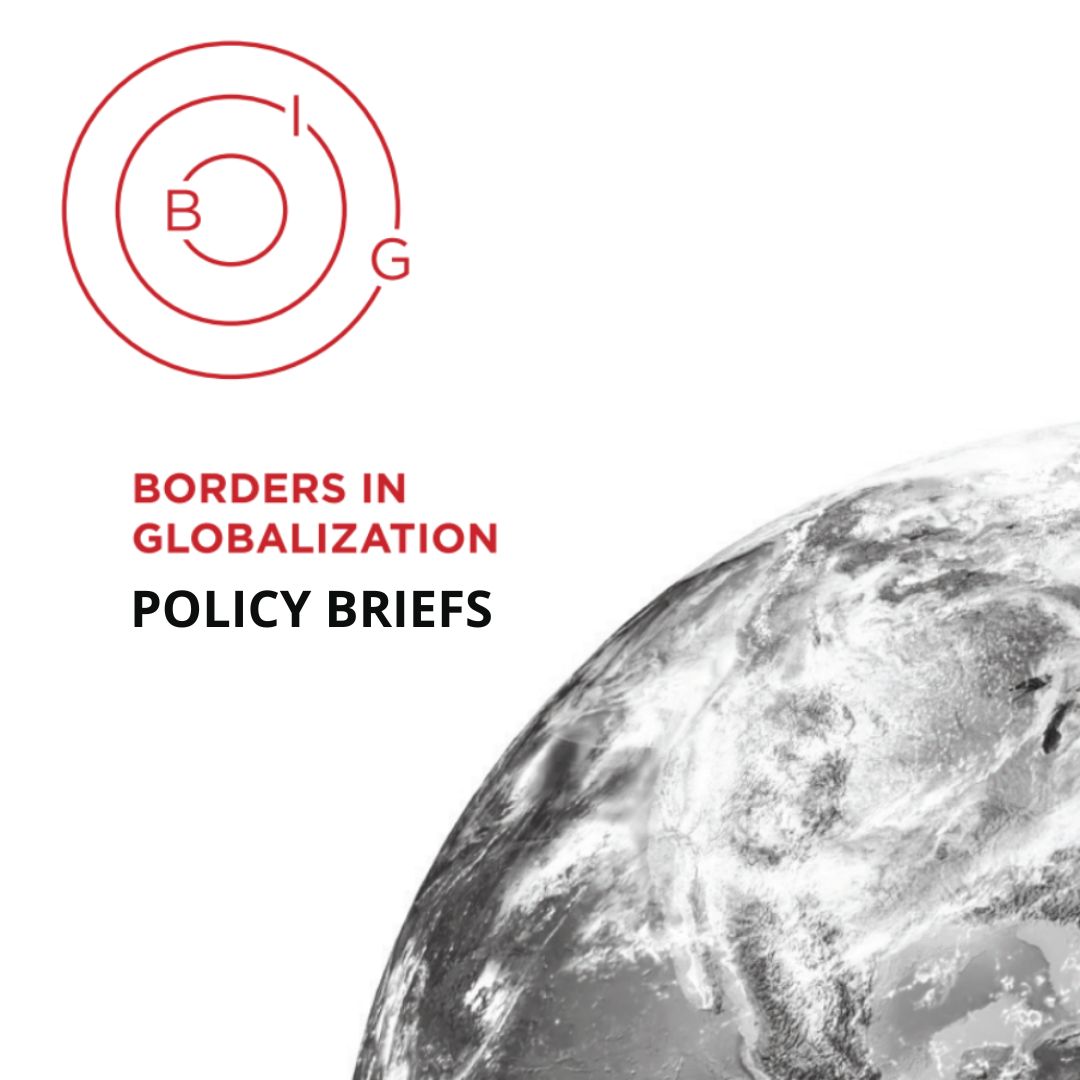