Bordering on Brexit: Views from Local Communities in the Central Border Region of Ireland / Northern Ireland

The eight Member Councils areas of the Central Border Region include Armagh City, Banbridge and Craigavon; Fermanagh and Omagh; Mid Ulster and the counties of Cavan, Donegal, Leitrim, Monaghan and Sligo. The Region has a population of approximately 850,000 in 2011. This is a predominantly rural area, characterised by a dispersed population and distance from major urban centres. Approximately one third of the population live in settlements over 1,500 population; and two thirds in smaller settlements and open countryside. The Region accounts for 20% of the land area of the island of Ireland, with high quality landscapes of coastline, lakes, inland waterways and hills.

After generations of severe social, political, and economic challenges in the Central Border Region, not to mention the experience of violent conflict, the 21st century has begun to prove the viability and value of cross-border cooperation. Unremarkably and uncontroversially, cross-border connections have become a means of overcoming the dual challenges of underdevelopment and geographical peripherality. Economies of scale, small-step exports, social enterprise, cross-community projects, tourism initiatives, even bargain hunting – in the past fifteen years, habit of cross-border movement have been developing that have brought evident and practical gain. The European Union helped to create an environment that made such contacts easier; indeed, it did great deal to encourage it, as per the logic of the Single Market, legislative harmonisation and the European Regional Development Fund. Political parties of all hues have come to encourage local communities and businesses in the Border Region to make the most of such opportunities. 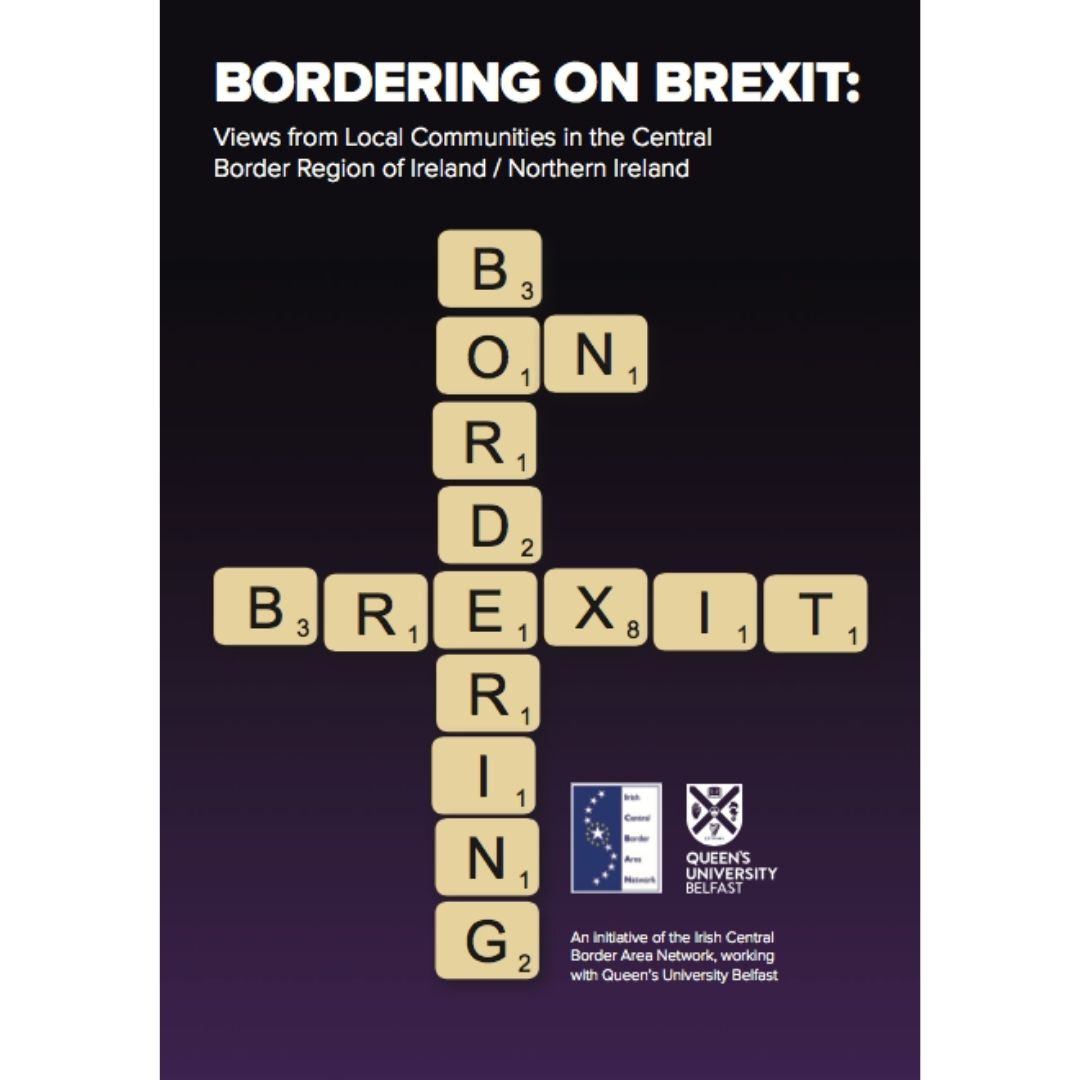