Organized by the Jean Monnet Network, this workshop brought together scholars and policymakers to discuss border and migration policy in Japan. Panels will feature Japan-based experts, as well as other international BIG partners.

As an island nation with a declining population that nevertheless steadfastly refuses to countenance a migration policy, Japan provides an important test case when considering the potential universality of the EU’s border and migration experience. The globalization of borders as a particular technique, associated with various technologies, has appeared to presage the homogenization of specific practices associated with national or supranational border policies. Nevertheless, while many of the institutions of border control utilized by Japan appear to bear a resemblance to those of other countries, the ways in which they are implemented is frequently at odds with how superficially similar methods are deployed elsewhere. Expansive notions of global governmentality, particularly associated with the institutional development of supranational bodies like the EU, continue to find their actual practices of implementation refracted through the political cultures of the administrative bodies responsible. As a consequence, greater attention to both the historical and geographical context within which such an administrative culture exists is necessary, and these factors were consequently central to our Hokkaido Workshop. The three panels situated Japan’s current policies within the context of their historical development, described their contemporary performance, and reflected upon the wider regional context within which Japan’s immigration and security policies find expression. In doing so, it provided a standpoint from which to reflect upon the possibilities and limits inherent in claims for the imitative potential offered by the migration and security policies of the EU. 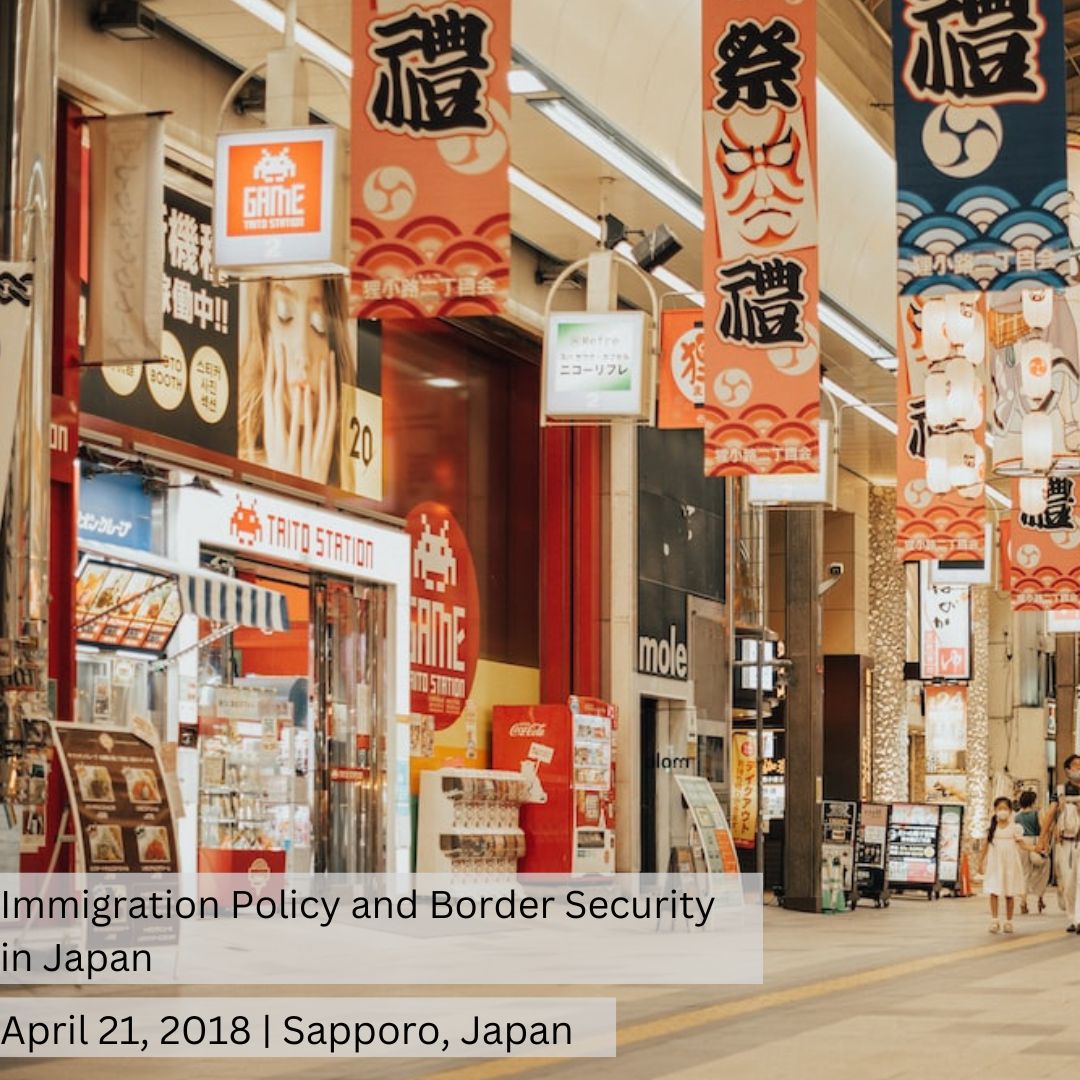