Research Seminar 3: The History of Borders

This seminar was held on October 9th, 2018. It was open to all and hosted both virtually and in-person at the University of Victoria.

In the realm of contemporary border studies, there is tendency at times to overlook or minimize the changeable, dynamic context of the existence of borders and just accepting borders as a given. So, in researching the history of borders in globalization, it is necessary to shake this idea up, to give its centrism a bit of a poke. By looking at the evolution of borders and borderlands, in this seminar, we hope to emphasize how organic these places are, how they evolve over time to become different kinds of spaces, and how borderlands and their histories are far from homogenous. 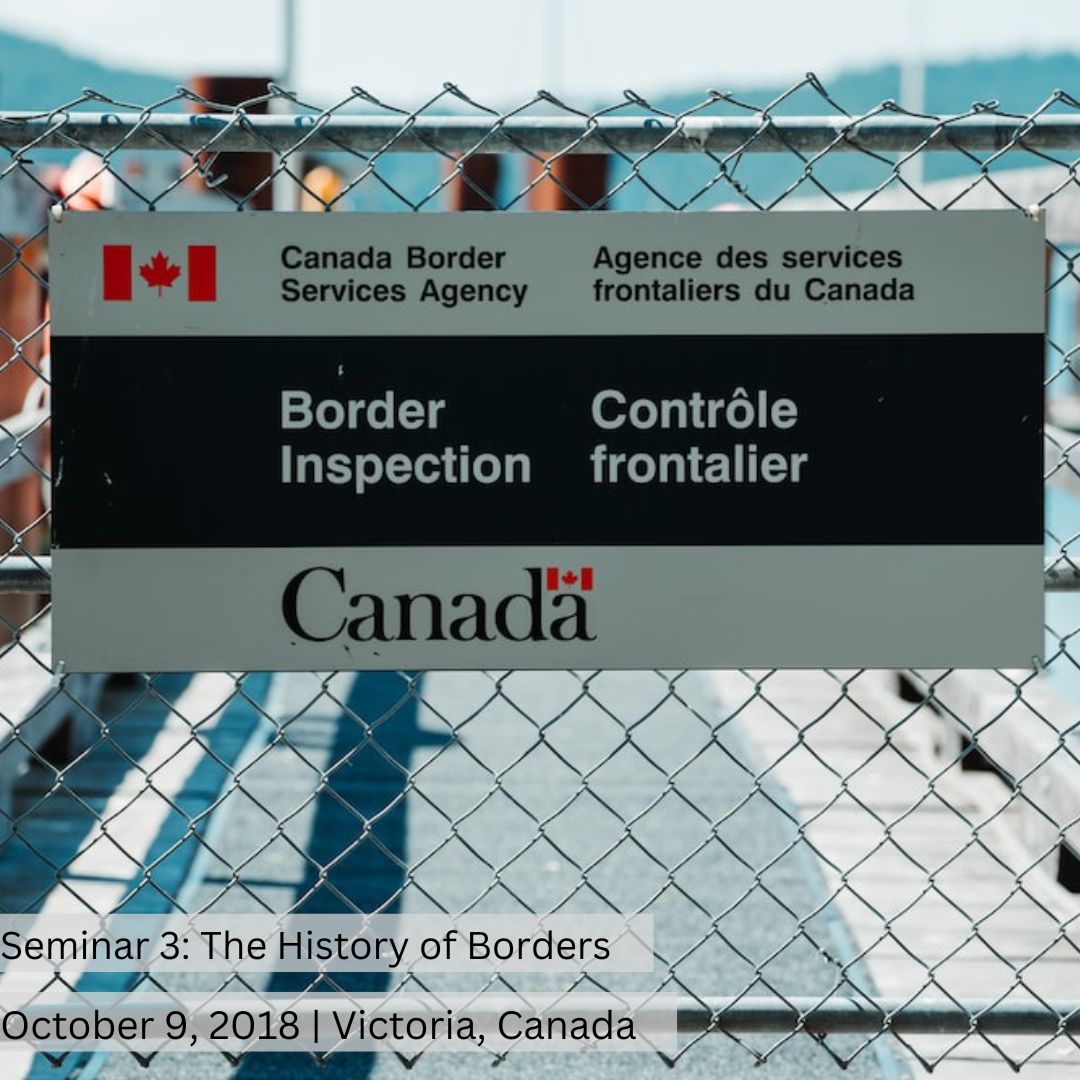