This seminar was held on September 25th, 2018. It was open to all and hosted both virtually and in-person at the University of Victoria.

The culture that we produce originates in specific geographical spaces but also transcends them, meeting and crossing borders. In the BIG project, we explore the interplay of borders and culture but also extend beyond this to identify fundamental currents of cultural imagination, objectification, motion and placement at borders and in borderlands. In order to establish an approach to understanding border culture in globalization, we suggest examination of three sequential components: viewing border cutlure, borders and culture in motion, and placcing and replacing border culture.

Discussion Lead: Dr. Victor Konrad is Research Professor of Geography and Environmental Studies at Carleton University. His research is centred on the transfer of culture across borders, and he has published extensively about Native American encounters with Europeans, cultural landscape transitions, and Canada-U.S. borderlands. Dr. Konrad has been engaged inborder research and public policy since the early 1980s. Victor Konrad is deputy director of the Borders in Globalization project. 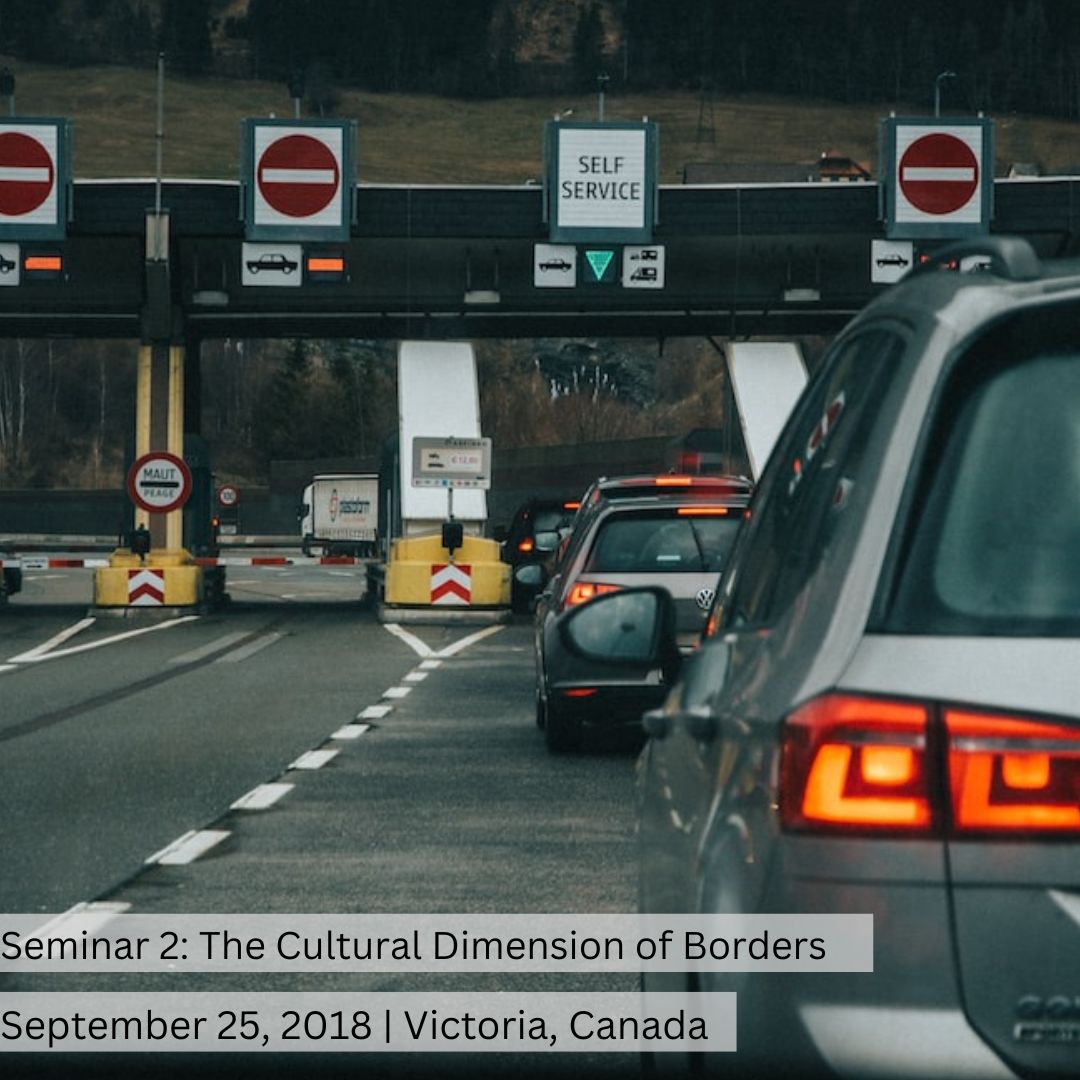