This seminar was held on January 29th, 2019. It was open to all and hosted both virtually and in-person at the University of Victoria.

The emerging principle that guides contemporary governance is no longer spaces of places, i.e., territories – but spaces of flows. More non-state actors are engaged in border related activity and management, so governance has become layered and complex, with differing governance in different locales, regions, bi-national contexts and various parts of the world. In this seminar, we want to understand the policy implications of these governance changes on borders and borderlands.

Benjamin Perrier is a Post-Doctoral Fellow working with both the Borders in Globalization program and the Jean Monnet Database Project. His work focuses on the theoretical and legal renewal of the territorial borders of the States in the era of globalization. He is writing a book about the concept of “postmodern border” which proposes that the border is not only analyzable by the territory and by the inter-state level but rather by the prism of the relationships between legal orders (national, international, European, global). This angle of analysis allows both to better understand the legal dimensions of the territorial border in globalization and to better understand the phenomenon of legal globalization through the prism of the interaction between legal orders. His specific areas of research include the legal regime of the border, cross-border territorial cooperation law, transnational and global law, and environmental regionalization. More generally, his disciplines are Public Law, Public International Law, EU Law, and the Theory and Philosophy of Law. 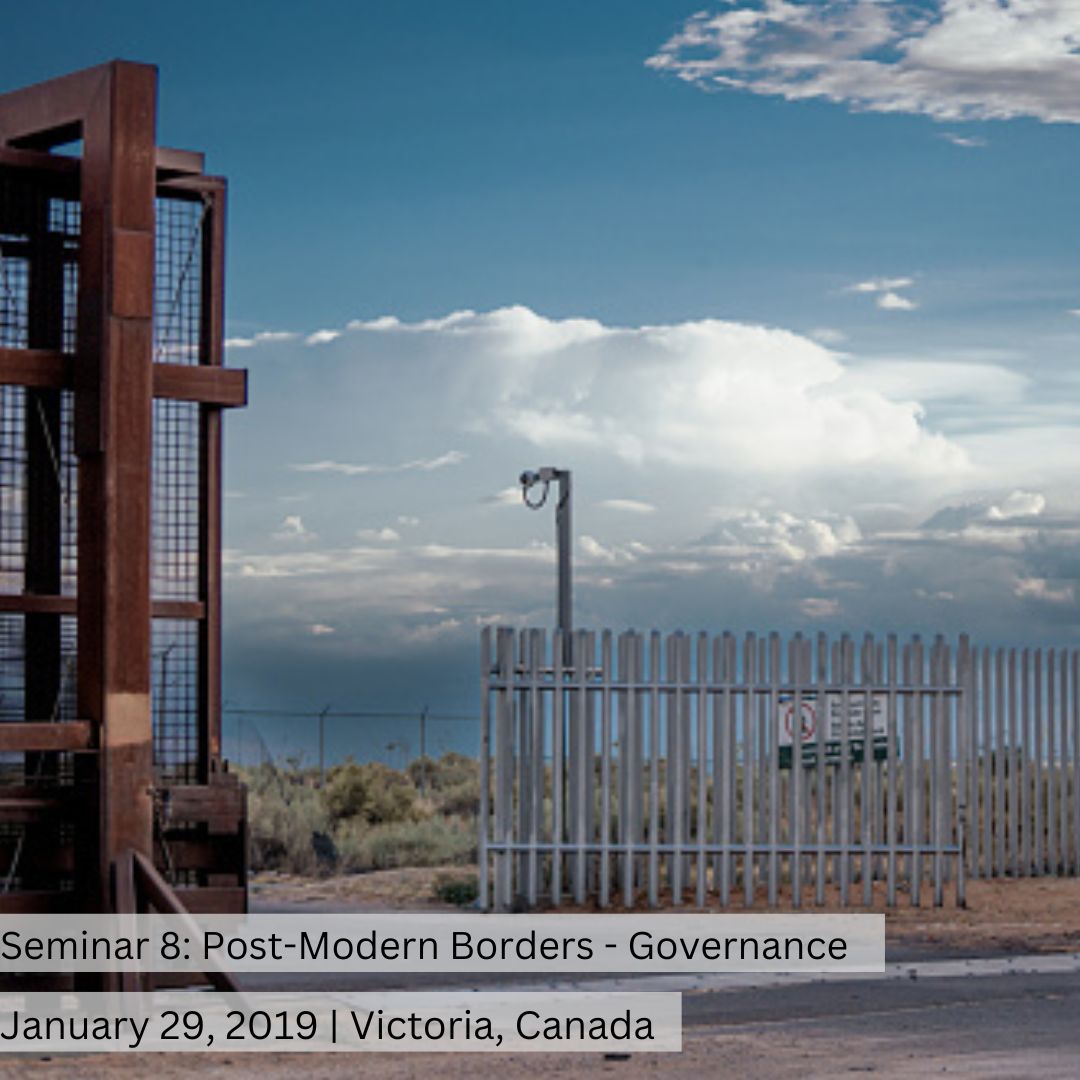