This seminar was held on November 27th, 2018. It was open to all and hosted both virtually and in-person at the University of Victoria.

Controlling borders and establishing rules of membership have historically been among the pivotal prerogatives of the sovereign nation-state. Recent developments, however, most prominently in the European Union (EU), have shown that notions of sovereignty, nationality, and borders are historically contingent and cannot simply be taken as universal settings for politics and society. In various respects, borders have become far more permeable and the myth that borders differentiate ethnically homogenous groups has at least been seriously challenged. This seminar will focus on the trans-border mobility which encourages us to revise our established categories when it comes to analyzing migration and citizenship in our societies.

P. Maldini, M. Takahashi, Refugee Crisis and the European Union: Do the Failed Migration and Asylum Policies Indicate a Political and Structural Crisis of Europe- an Integration?, Communication Management Review, 2 (2017) 2

Discussion Lead: Oliver Schmidtke is a Professor and UVic European Studies Scholar in the Departments of History and Political Science. Since 2006 he holds the Jean Monnet Chair in European History and Politics. Since 2012 he has been the Director of the Centre for Global Studies and during the academic year 2016-17 he served as the Acting Vice President Research. His research interests are in the fields of comparative European politics and contemporary history, European integration, the political sociology of immigration and ethnic conflict, and the role of identities and collective memory in modern societies. 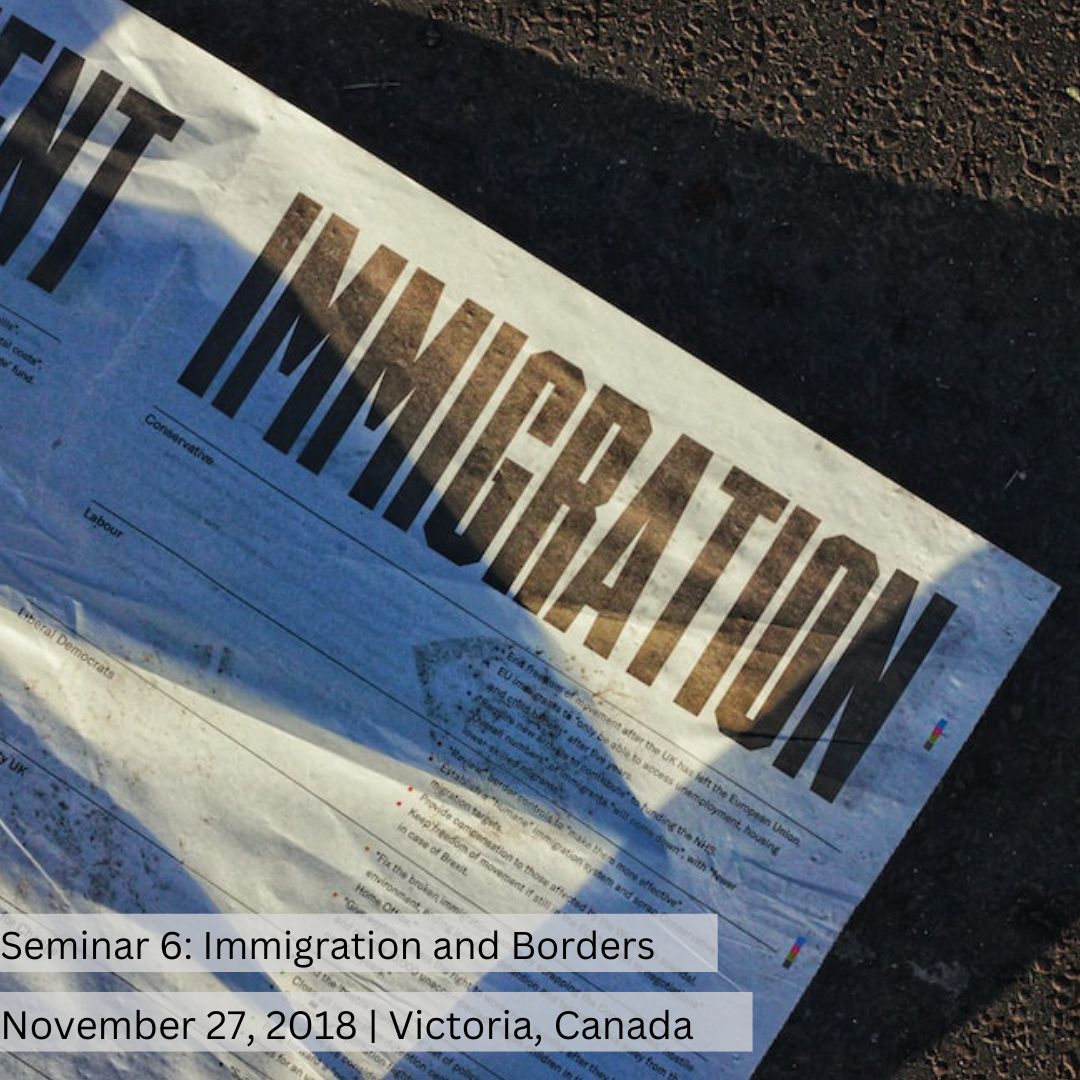