This seminar was held on November 13th, 2018. It was open to all and hosted both virtually and in-person at the University of Victoria.

Discussion Lead: Birte Wassenberg is Professor in Contemporary History at Sciences Po at the University of Strasbourg and member of the Research Unit Entre d’études internationales et européennes (CEIE). She holds a Jean Monnet Chair, is director of the Jean Monnet network Borders in Motion (FRONTEM), deputy director of the Franco-German Jean-Monnet Center of Excellence and director of the Master in Border Studies, International Relations. From 1993 to 2006 she was responsible for cross-border cooperation at the Région Alsace. Her research fields are: border regions, Euro-scepticism and the history of European organizations, especially the Council of Europe. She is also a former student from the College of Europe, promotion Charles IV, (1992-1993). 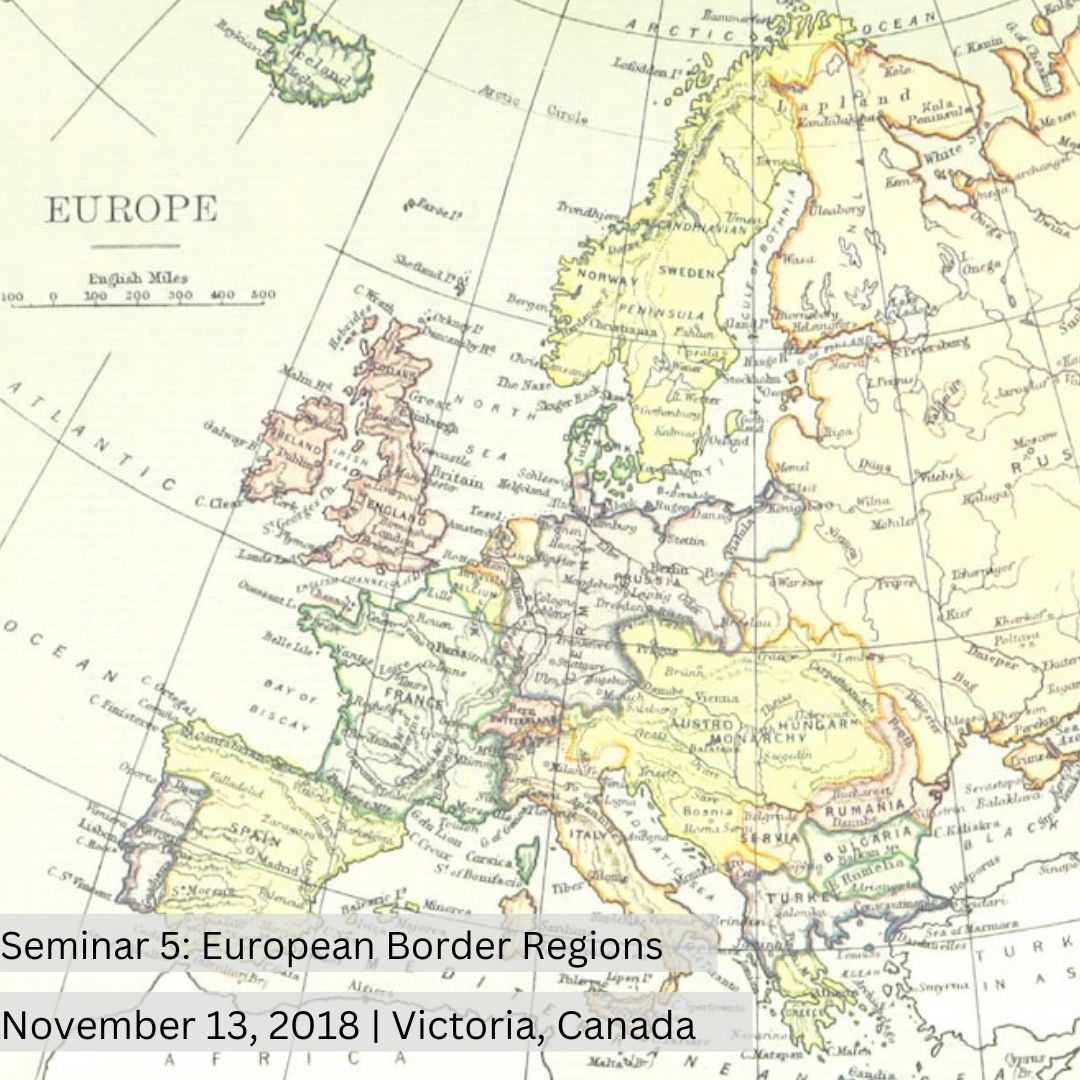