This seminar was originally meant to be held on June 11th, 2019, but was moved to May 28th, 2019. It was open to all and hosted both virtually and in-person at the University of Victoria.

B.I.G is an innovative and integrative network of experts working on the management of borders and borderlands worldwide. Two primary hypotheses have been tested. The first is to challenge the well-established conception that borders are primarily understood as sovereign territorial boundaries that emerge out of international treaties. The second is that con- temporary borders in globalization are “a-territorial” processes. We have found that more than ever before, border state policies straddle their sovereign boundary lines. Contrary to territorial bordering, a-territorial bordering obeys a fundamentally different logic: it is functional and driven by the development of mechanisms based on trust. 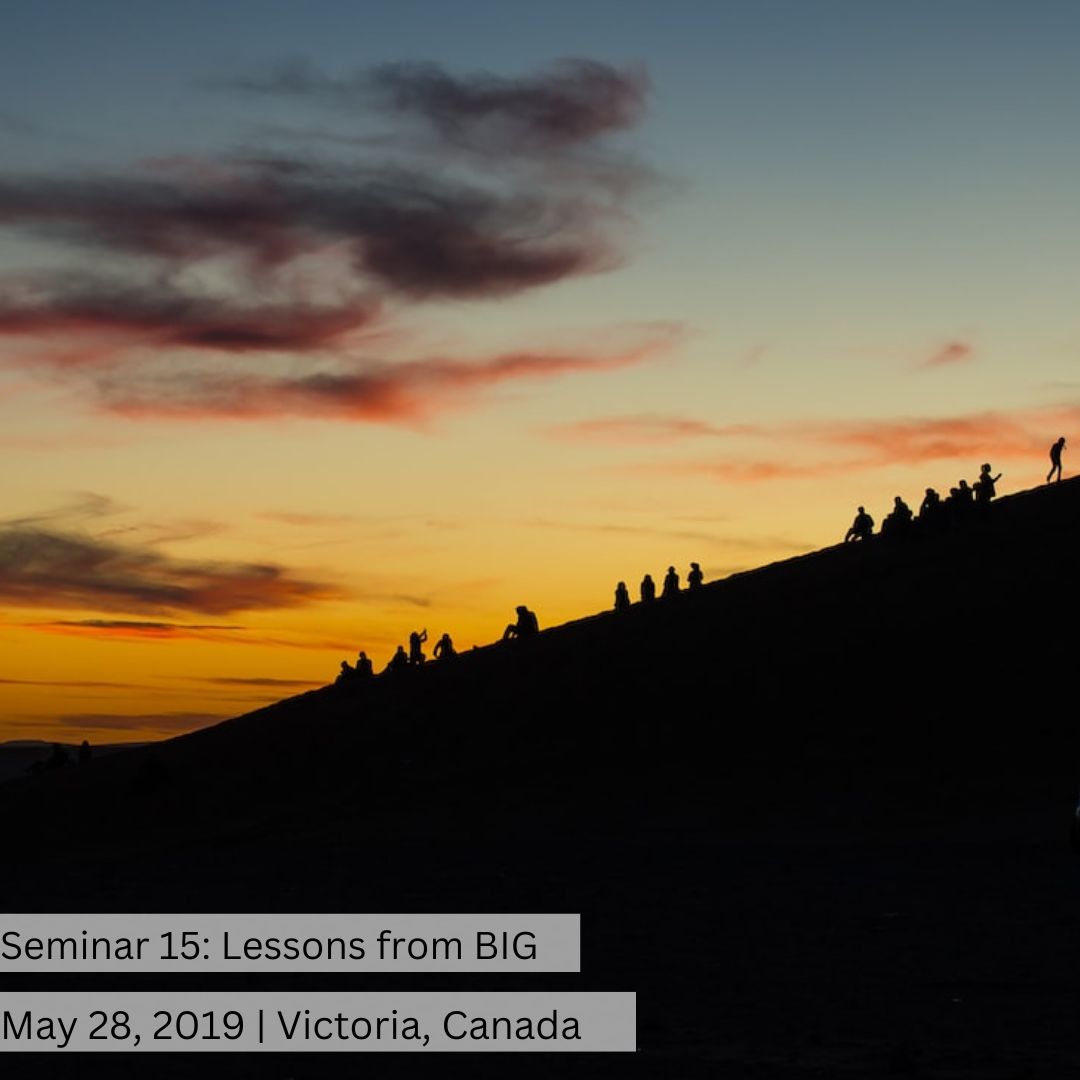