This seminar was originally meant to be held on May 28th, 2019, but was moved to May 14th, 2019. It was open to all and hosted both virtually and in-person at the University of Victoria. 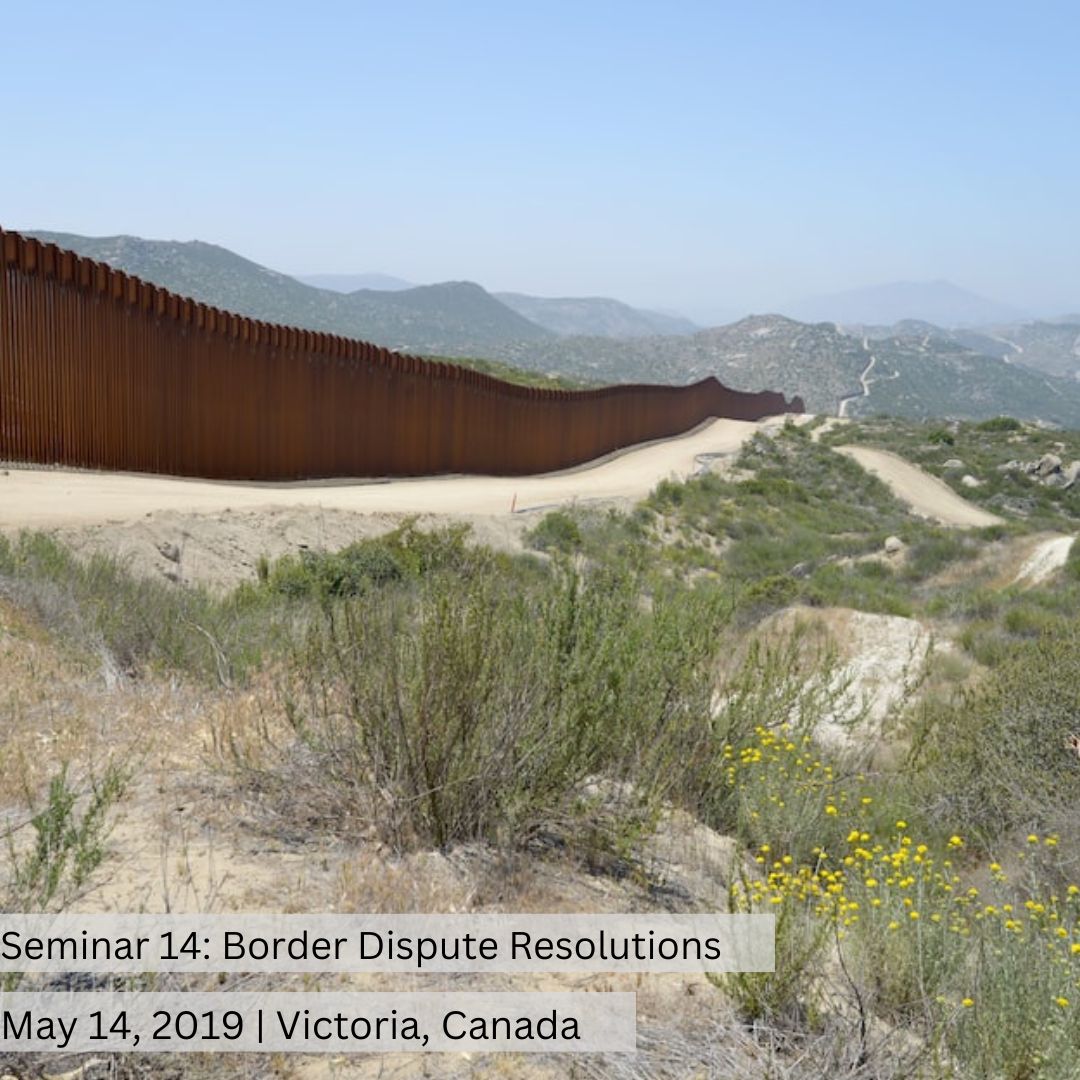