This seminar was held on March 26th, 2019. It was open to all and hosted both virtually and in-person at the University of Victoria.

Climate change is altering our world. Displacement from climate- and weather-related events contributes to the increasing movements of people around the world. The international system of bordered states creates challenges for both the free movement of people and the impacts of and required responses to climate change. This seminar explores the intersections of climate change, migration and borders to examine the ways in which borders amplify precarity.

Discussion Lead: Nicole Bates-Eamer returned to CFGS in August 2013 as the Program Manager for the SSHRC Borders in Globalization (BIG) Partnership Grant; Nicole also manages the Jean Monnet Network on Border and Migration Policy and overseas all the EU grants at the Centre.  Nicole is also an independent consultant and works with faculty members putting together Tri-Agency grants. Her previous research projects include Toward a Post-2015 Development Paradigm, a three year project at the Centre for International Governance Innovation (CIGI) (Waterloo, ON) that conducted critical examinations of the Millennium Development Goals and proposed policy options for a future set of development goals. Nicole worked at the Centre for Global Studies from 2008-2012 with Barry Carin and Gordon Smith; her research then focused on issues of international development, climate change governance, global governance and G8 and G20 reform. Nicole founded her own educational consulting company, which delivers interactive workshops to high school students on global issues. She previously worked in children’s rights for Right To Play in UN refugee camps in Tanzania, and as a research consultant for former Senator Landon Pearson in Ottawa. She has an M.A. in international development from the Norman Paterson School of International Affairs at Carleton University and a B.A. in history and chemistry from the University of Memphis. Nicole began her PhD in Political Science in September 2016 here at UVic. 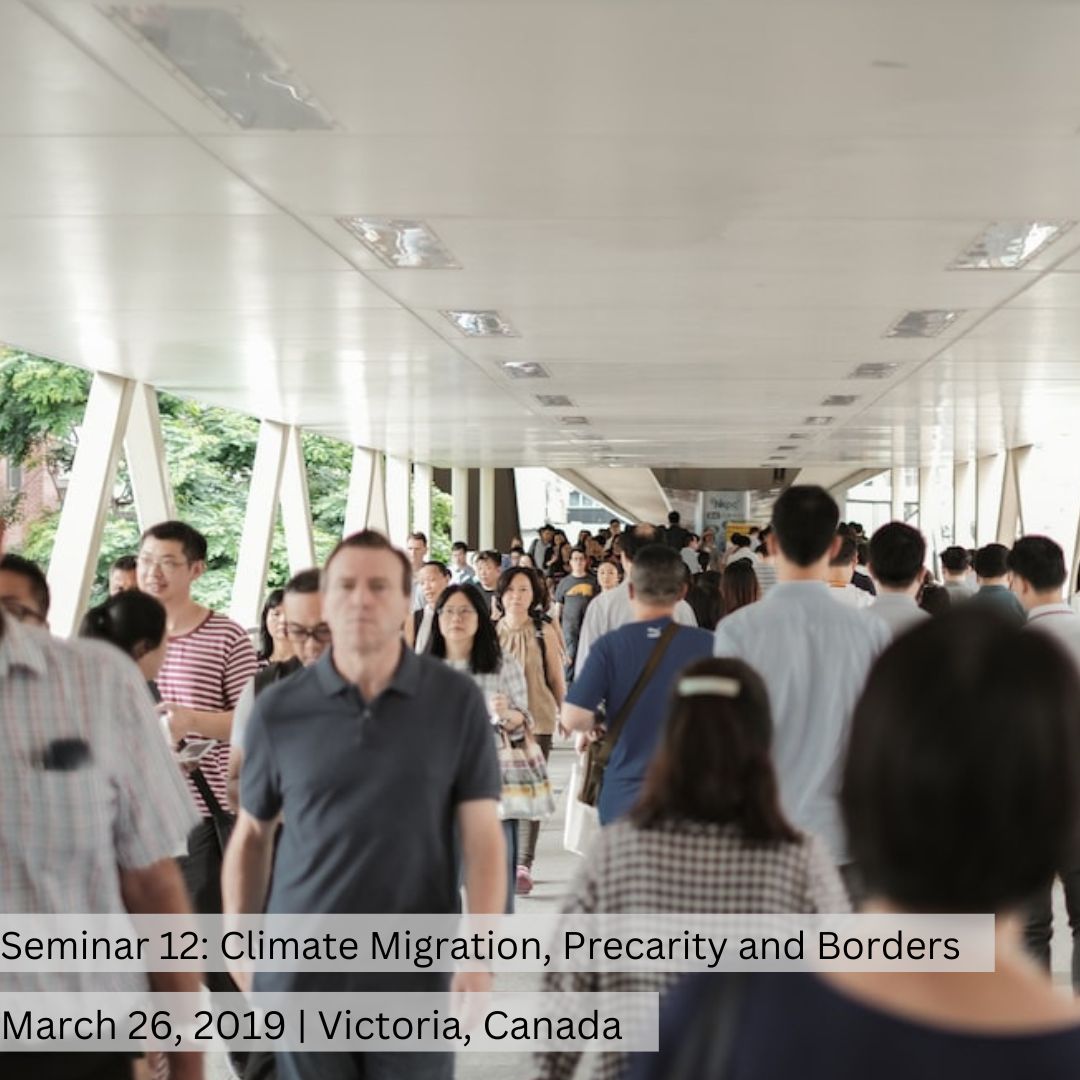