This seminar was held on March 12th, 2019. It was open to all and hosted both virtually and in-person at the University of Victoria.

For much of the modern era, the term “border” has been synonymous with the geopolitical boundaries of the Westphalian system. Borders are demarcated and securitized; they are negotiated and fought over. Borders help to define citizenship and to exclude the unwelcome and Other. But what of culture? Does cultural identity stop (or start) at the border? How do we form our cultural identities, and what relationship do these processes have with state boundaries? Is “Canadian culture” only expressed by Canadian citizens, for example, or can non-citizens adopt the Canadian cultural identity? How do virtual spaces challenge our understanding of borders and bordering processes?

Discussion Lead: Dr. Edwin Hodge is a researcher at the Centre for Global Studies, and a sessional instructor in the department of Sociology at the University of Victoria. His research foci include radicalization, extremism, and conspiratorial ideology, and has taught courses ranging from research methodology and design to special topics examining the political Far Right. Edwin has also published research on borders, men and masculinities, and the experiences of transgender, non-binary and non-conforming refugees. Edwin’s research and expert opinions have been featured on the CBC, CBC Radio, Global, CTV Newsnet, El Pais, La Presse, and various local news agencies. In his off time, Edwin is an indie author and Twitch streamer. 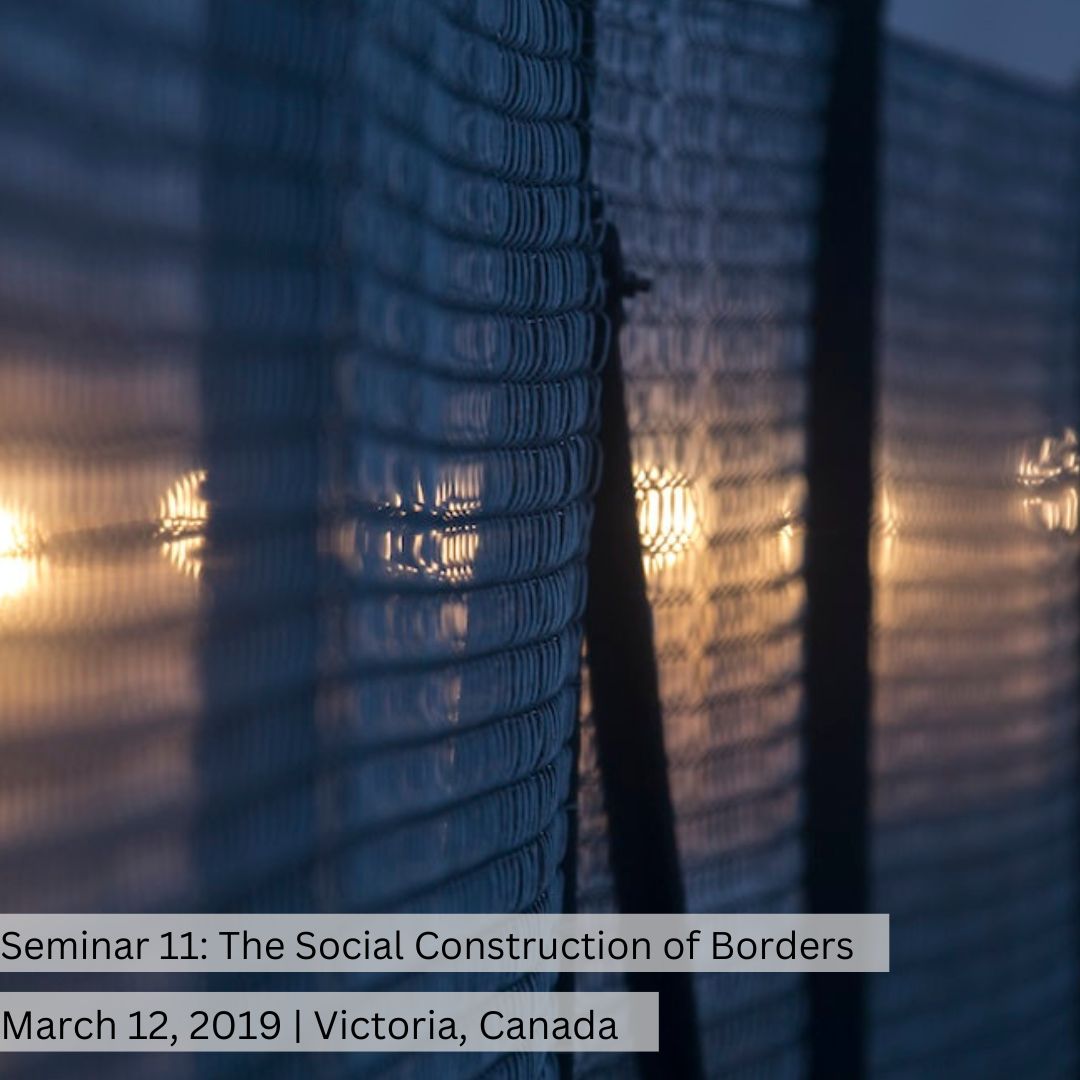