This seminar was held on February 26th, 2019. It was open to all and hosted both virtually and in-person at the University of Victoria.

The concept of the Global Border challenges the idea that borders are primarily territorial boundaries framed only by interstate legality. In this seminar, we study the way the legal border regime is shaped by new legal actors organized as infra-state collectivities, the European Union and global networks. Acknowledgment of the multiplicity of actors involved in the bordering process, reveals the transmutation of the modern border into its post-modern conceptualization.

Discussion Lead: Benjamin Perrier is a Post-Doctoral Fellow working with both the Borders in Globalization program and the Jean Monnet Database Project. His work focuses on the theoretical and legal renewal of the territorial borders of the States in the era of globalization. He is writing a book about the concept of “postmodern border” which proposes that the border is not only analyzable by the territory and by the inter-state level but rather by the prism of the relationships between legal orders (national, international, European, global). This angle of analysis allows both to better understand the legal dimensions of the territorial border in globalization and to better understand the phenomenon of legal globalization through the prism of the interaction between legal orders. His specific areas of research include the legal regime of the border, cross-border territorial cooperation law, transnational and global law, and environmental regionalization. More generally, his disciplines are Public Law, Public International Law, EU Law, and the Theory and Philosophy of Law. 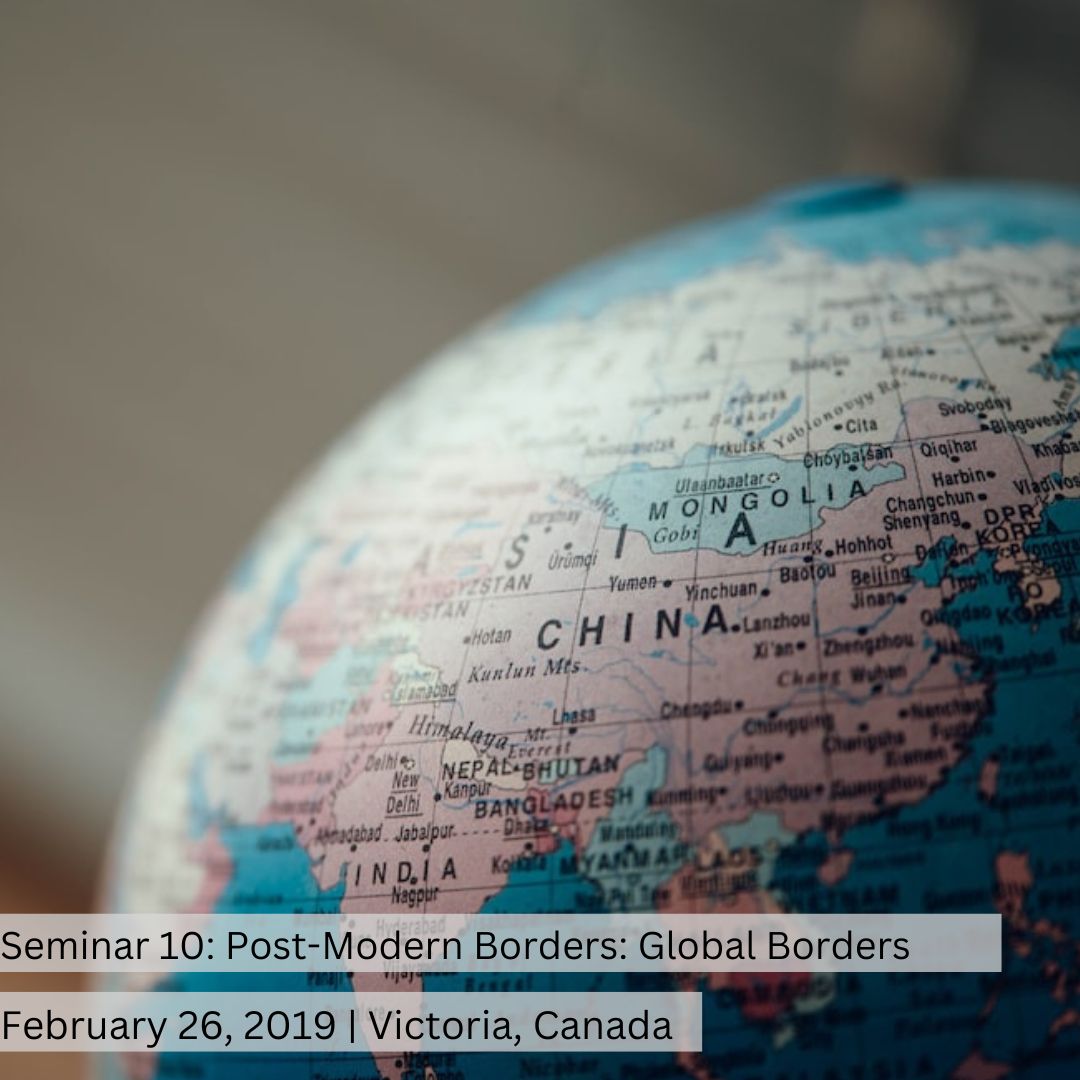