Migration and Borders in China

The 2016 International Geographical Congress in Beijing was preceded and followed by several specialty conferences and workshops throughout China. One of these meetings focused on Migration and Borders, and engaged mainly geographers from China and abroad in a conference designed to develop a dialogue on migration and borders between specialists in both migration and border studies. Furthermore, the conference focused on migration and borders research in Southeast Asia while it gained perspective from both borders and migration research in other world regions. Participants were selected through a call for participation distributed widely in 2015. Foreign and Chinese presentations were paired in both plenary and concurrent sessions beginning in the evening of August 27 and ending after a field excursion on August 29. The result was a convivial and stimulating meeting of 30 Chinese and 15 international participants, including a representation of leaders in the two fields, emerging scholars and graduate students. The impact promises to be greater collaboration and joint research among border and migration specialists, and between Chinese and international partners. 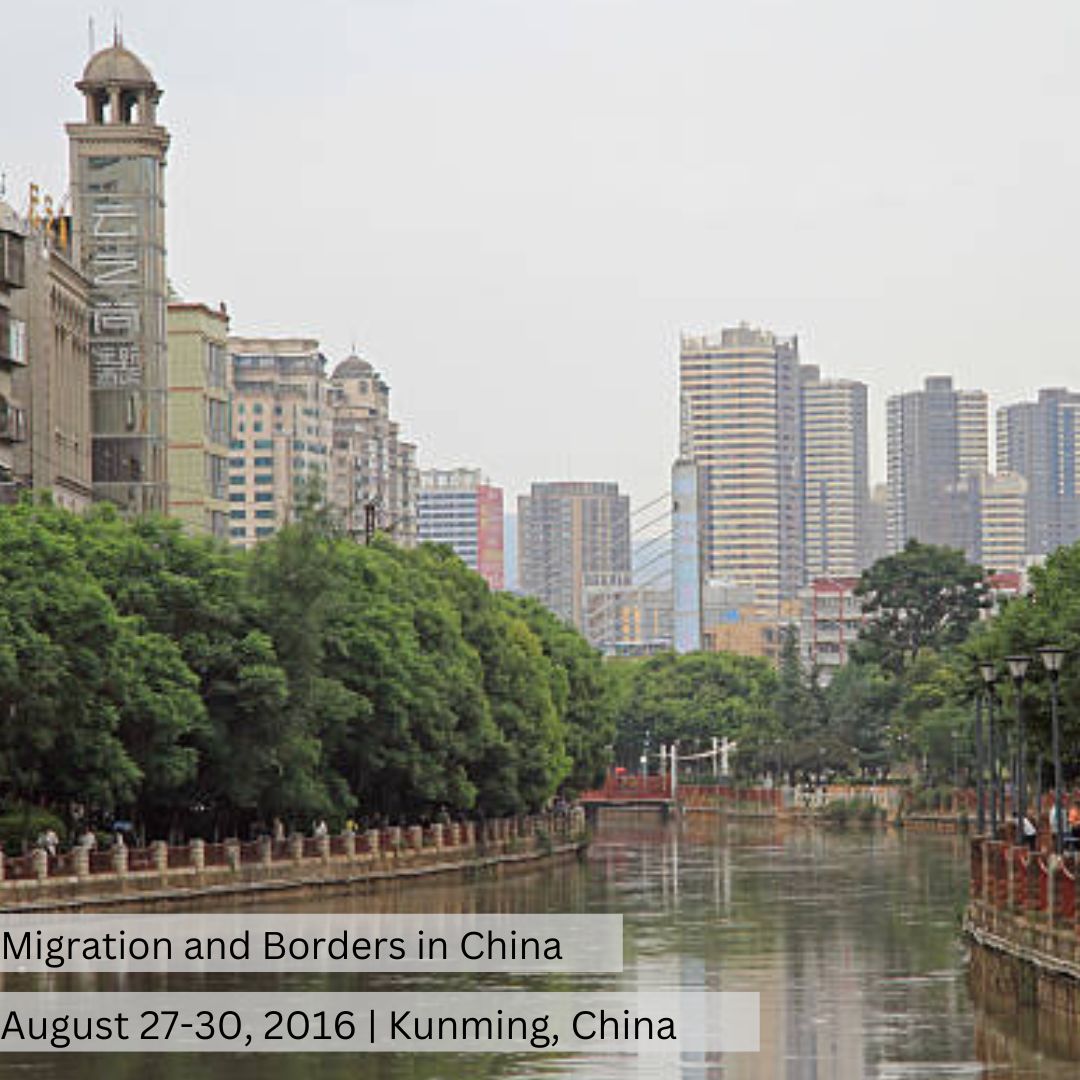