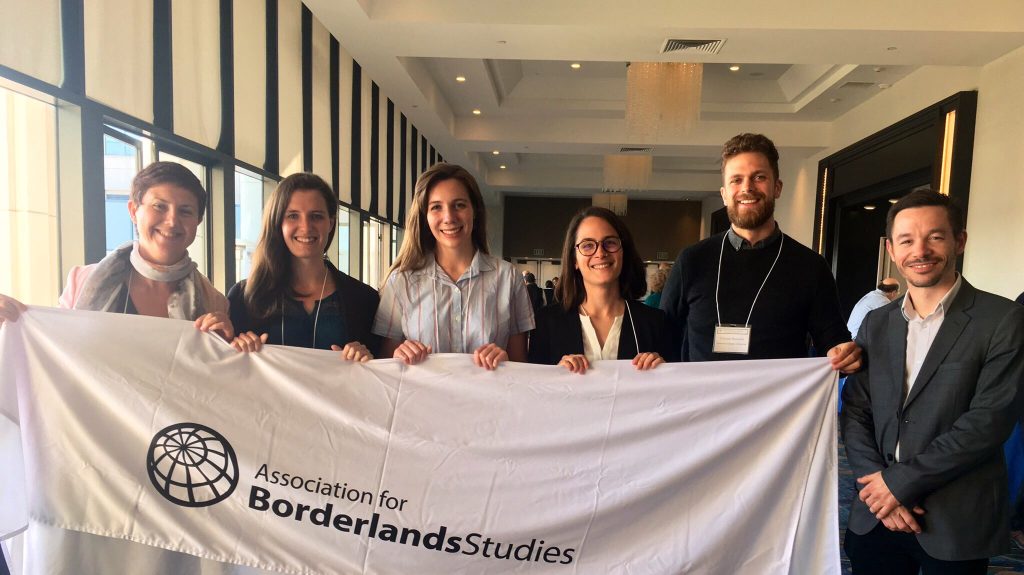 Borders in Globalization and the EU Network Comparing and Contrasting EU Borders: Are They Exemplary? hosted its final outreach activity in conjunction with the Association for Borderlands Studies’ Annual Conference in San Diego, CA April 24-27, 2019. BIG colleagues submitted a series of panels and presented their findings at the ABS conference. This connected BIG’s findings to broader discussions about borders and border studies.

The organizing theme for the 2019 annual conference was “BORDERS HERE, THERE, EVERYWHERE” – these are non-contiguous borders such as airports, seaports, but also logistics platforms and transportation networks that straddle past national physical boundaries, state and provincial boundary lines whether they are territorial or even legal/regulatory limits, even sometimes virtual; they are connecting the local with the global nexus; Some of them are a-territorial in nature (an exception in the past – the new norm today),  and often, they are superimposing themselves onto traditional territorial borders, which remain prominent but are at the same time profoundly transformed. These affect the flows of goods, and also human mobility occasionally in murderous ways. They are here, there, and possibly, everywhere, and can be found in the middle of cities miles away from international boundary lines.

This theme encompasses a wide range of topics and approaches; it enhances the continuing theoretical challenges of defining what borders are and how they work.

Are specific disciplinary approaches more or less able to address fundamental theoretical questions regarding borders in globalization? What is the role of comparative approaches and interdisciplinarity? Are borders only vacillating, mobile and also in motion?  Are borders resources, or otherwise ‘suturing’, but alsoborderscaping?  Both imagined and socially constructed, both hard or soft, or possibly regulatory, virtual and invisible, what are they?

Please see the Western Social Sciences Association or the Association for Borderlands Studies for more details. 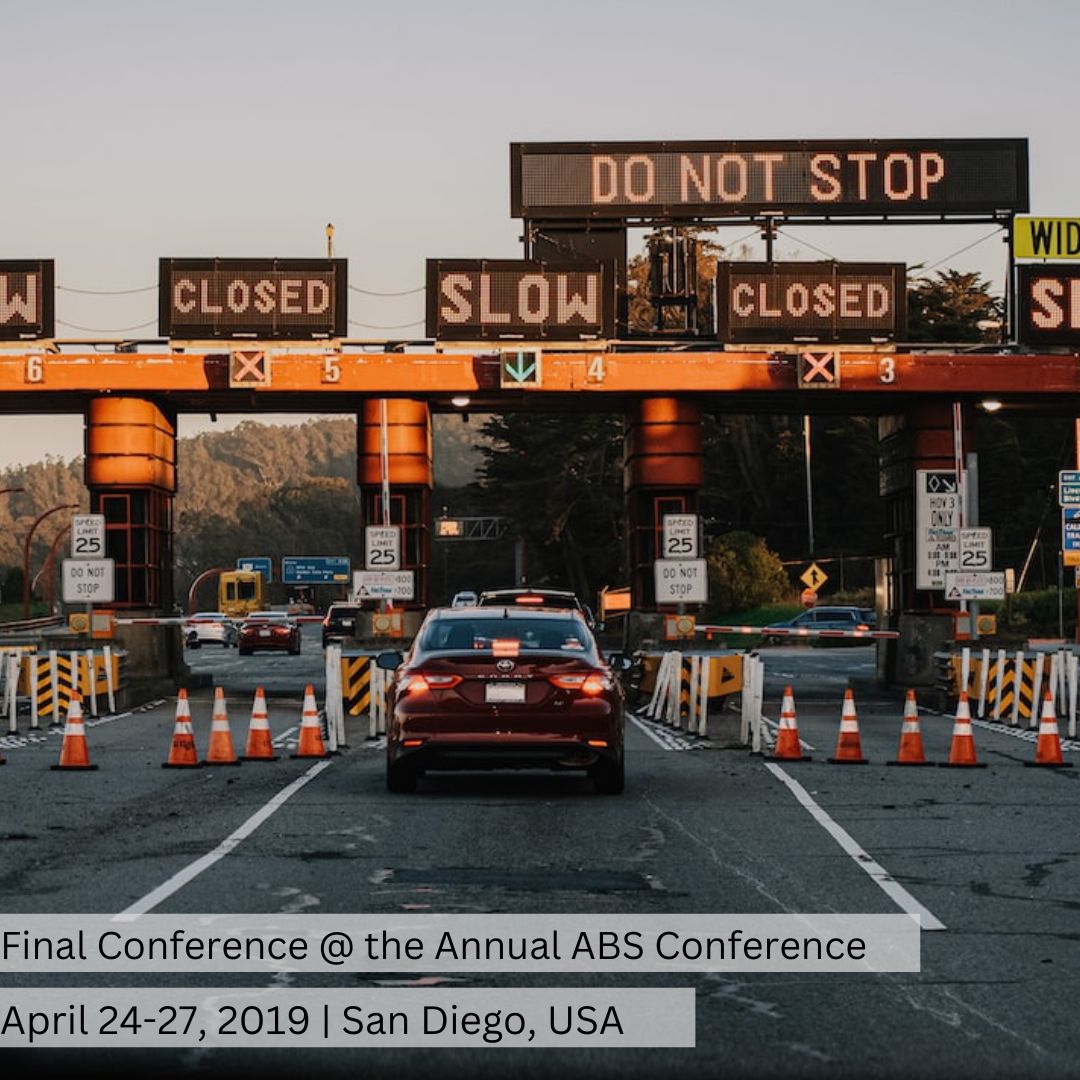