Borders in Flux and Border Temporalities In and Beyond Europe

Border studies is an interdisciplinary field of research in which existing scholarship has primarily been spatially oriented. The conference Borders In Flux and Border Temporalities In and Beyond Europe sheds light on research that focuses on the temporality of borders. The conference connects leading researchers as well as established and early-stage researchers to present, share and discuss their research on borders, borderlands, and border regions in and beyond 19th and 20th century Europe.

The conference invites scholars whose research sheds light on the temporal dimension of borders by exploring border practices, border discourses, and analyses of border regimes and life at the border in Europe. The conference will include papers that focus on topics that are related to identity, historical memory, minorities, cross-border experiences, cross-border cooperation, and regionalism. The conference will also highlight methodological and conceptual considerations of researching borders in and through time and space.

The conference is organised by the Luxembourg Centre for Contemporary and Digital History (C²DH) and the Transfrontier Euro-Institut Network (TEIN) in collaboration with BIG, the UniGr Center for Border Studies and the Social Sciences and Humanities Research Council of Canada.

BIG Project Director Emmanuel Brunet-Jailly will be presenting as a keynote speaker. 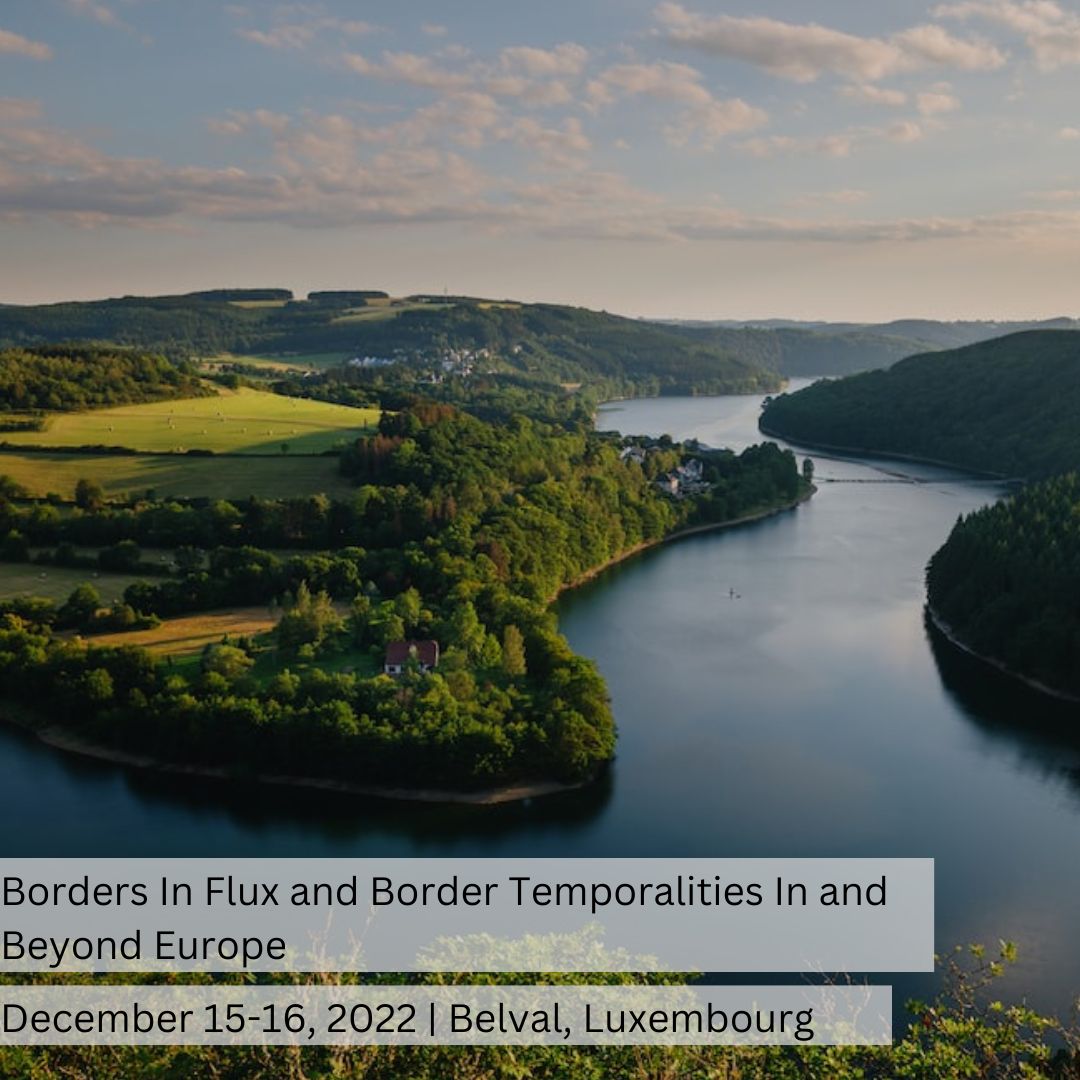