225 Years in the Making: How Canadian Universities Honour the Jay Treaty Through Cross-Border Tuition Policies

This session will be held virtually on November 22nd, 2022 at 9AM PST. Register here!

Universities on both sides of the U.S.-Canada border can act on their historical Jay Treaty responsibilities to support Indigenous student success. In the last seven years, several Canadian universities have adopted policies that extend domestic tuition rates to Indigenous students living in (territories claimed by) the United States exempting them from international tuition fees. In doing so, the institutions referenced their responsibilities under the Jay Treaty of 1794, which recognizes the pre-existing right of Indigenous peoples to freely cross the U.S.-Canada border to live, work, and study. Notably, the Canadian government does not recognize the Treaty, and the United States does so with substantial caveats. This webinar explains how these universities adopted these policies and how other universities in Canada may follow suit, bringing their commitments to Indigenization and reconciliation in line with the Jay Treaty, the Calls to Action of the Truth and Reconciliation Commission, and the UN Declaration on the Rights of Indigenous Peoples.

Michael O’Shea is a higher education practitioner and scholar. As a PhD candidate studying under Dr. Stephanie Waterman (Onondaga, Turtle Clan) at the Ontario Institute for Studies in Education, his research explores how Canadian universities can act on their historic Treaty obligations to better support Indigenous students across the U.S.-Canada border. He has been awarded a Fulbright student award and SSHRC graduate award for his research. A proud product of the City of Chicago and its public schools, Michael has worked in a range of higher education, community non-profit, and public service roles in the U.S. and Canada. Currently he works as Early College Program Manager in Cambridge, Massachusetts, strengthening academic pathways between high school and university. He has lent his energy to serving organizations that strengthen advance equity, diversity, inclusion and decolonizing agendas — including the New Leaders Council, a national progressive organization, and the Massey College Anti-Black Racism Council. His published work has appeared in The Walrus, National Post, Hill Times, the Chicago Sun-Times, University Affairs, Canadian Journal of Higher Education, and Higher Education Policy. 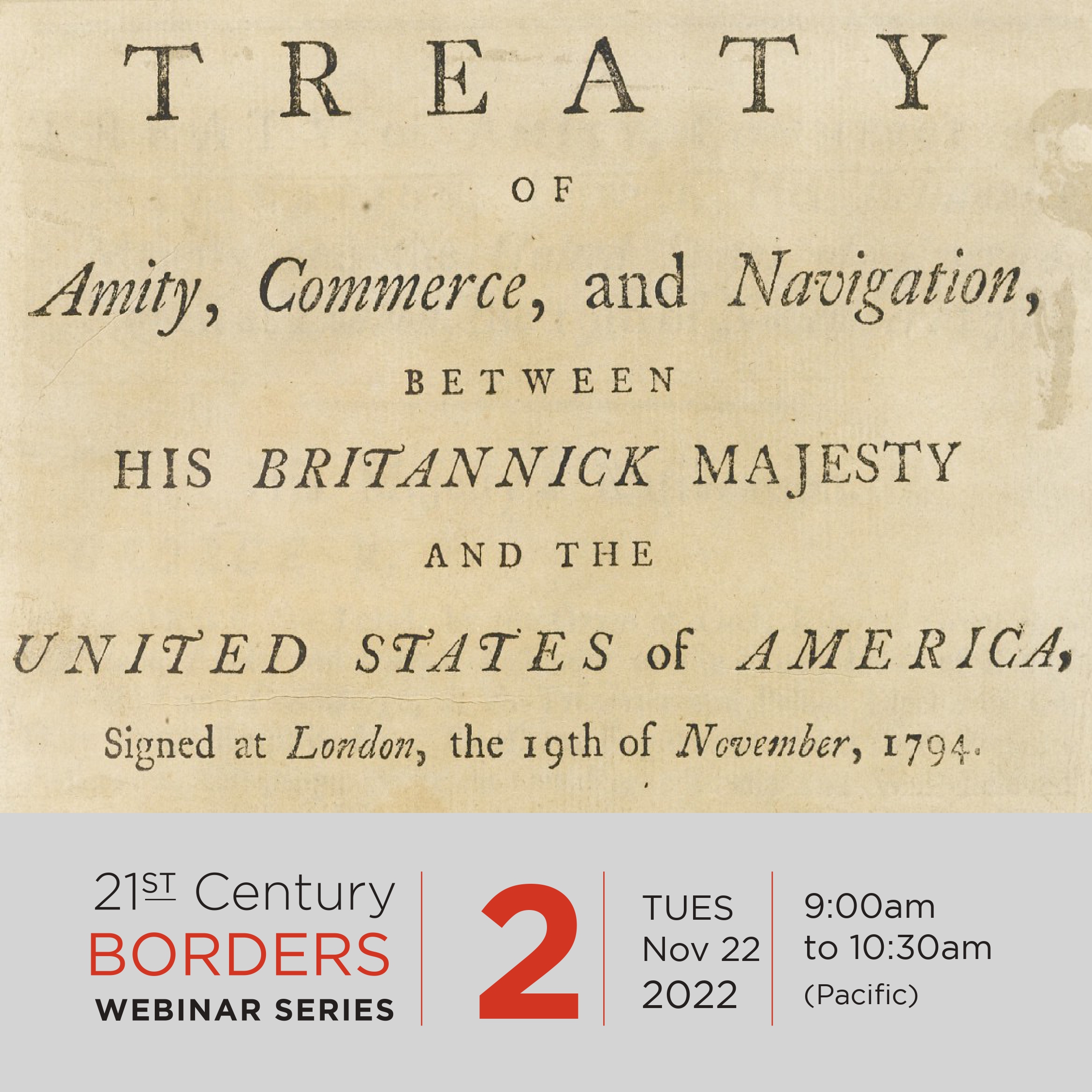