Borders and Migration: The Canadian Experience in Comparative Perspective

Since 2015, the cross-border movement of migrants and refugees has reached unprecedented levels. War, persecution, destitution, and desertification impelled millions to flee their homes in central Asia, the Levant, and North Africa. The responses in the Global North varied country by country, with some opening their borders to historically large numbers of refugees and asylum seekers, while others adopted increasingly strict border policies.

The dramatic increase in global migration has triggered controversial political and scholarly debates. The governance of cross-border mobility constitutes one of the key policy conundrums of the 21st century, raising fundamental questions about human rights, state responsibility, and security. The research literatures on borders and migration have rapidly expanded to meet the increased urgency of record numbers of displaced people. Yet, border studies have conventionally paid little attention to flows of people, and migration studies have simultaneously underappreciated the changing nature of borders.

Borders and Migration: The Canadian Experience in Comparative Perspective provides new insights into how migration is affected by border governance and vice versa. Starting from the Canadian experience, and with an emphasis on refugees and irregular migrants, this multidisciplinary book explores how various levels of governance have facilitated and restricted flows of people across international borders. The book sheds light on the changing governance of migration and borders. Comparisons between Canada and other parts of the world bring into relief contemporary trends and challenges.

Melissa Kelly is a Research Fellow with the Canada Excellence Research Chair in Migration and Integration at Ryerson University. She holds a PhD in Social and Economic Geography from Uppsala University.

Oliver Schmidtke is a Professor and UVic European Studies Scholar in the Departments of History and Political Science. Since 2006 he holds the Jean Monnet Chair in European History and Politics. From 2005 to 2008 he was the Director of the European Studies Program at UVic and from 2004 to 2006 he served as the President of the European Community Studies Association Canada. Since 2012 he has been the Director of the Centre for Global Studies and during the academic year 2016-17 he serves as the Acting Vice President Research. 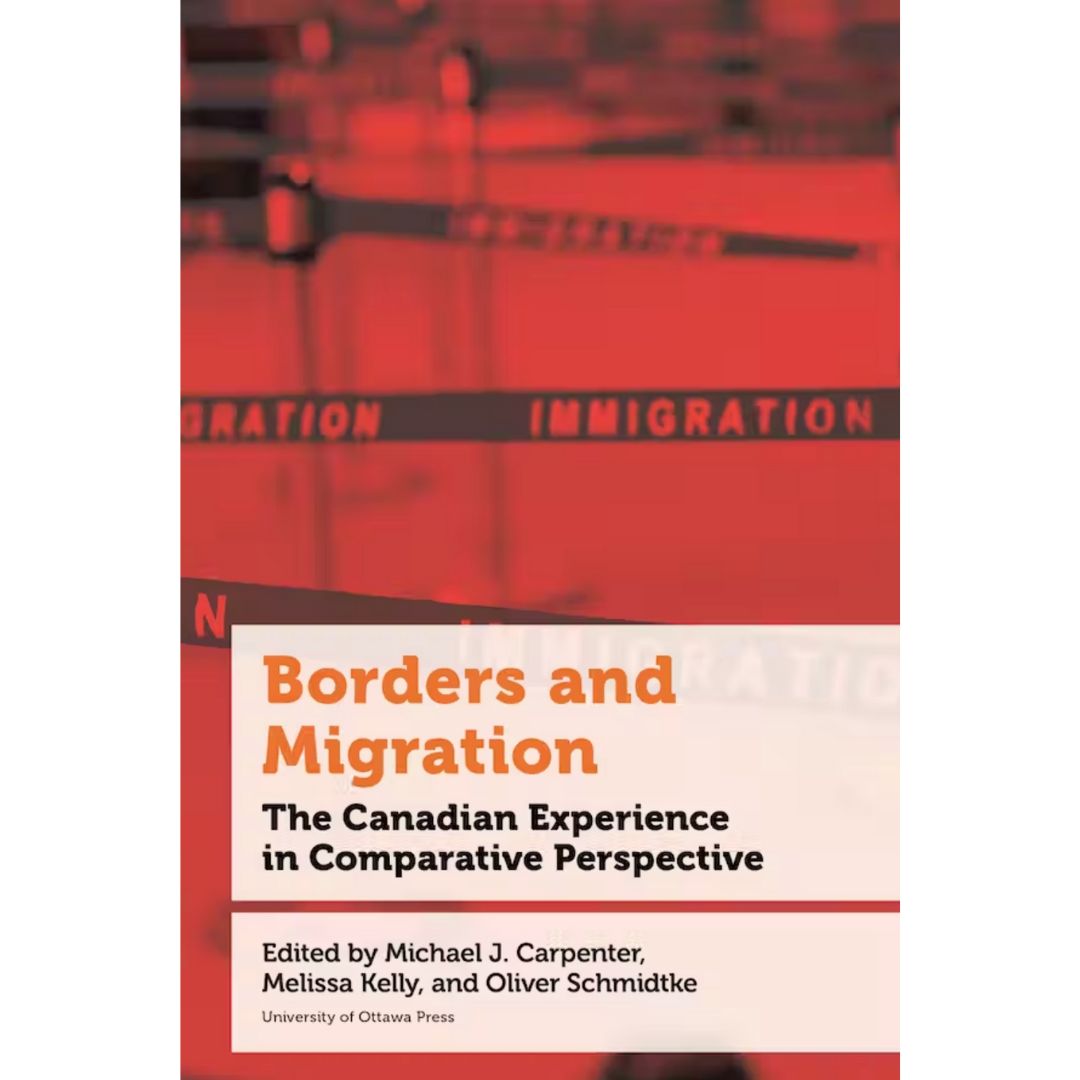 An intense exchange on extremist movements on the North American continent, the rise of populism in Europe and the future of the common good of democracy.

05.11: How can Democracy defends itself?

19.00: European union, Euroscepticism and the rise of populism?

21.50: Global private actors with or without responsibilities?

Listen via Apple Podcasts, Spotify, and the Podcast App! 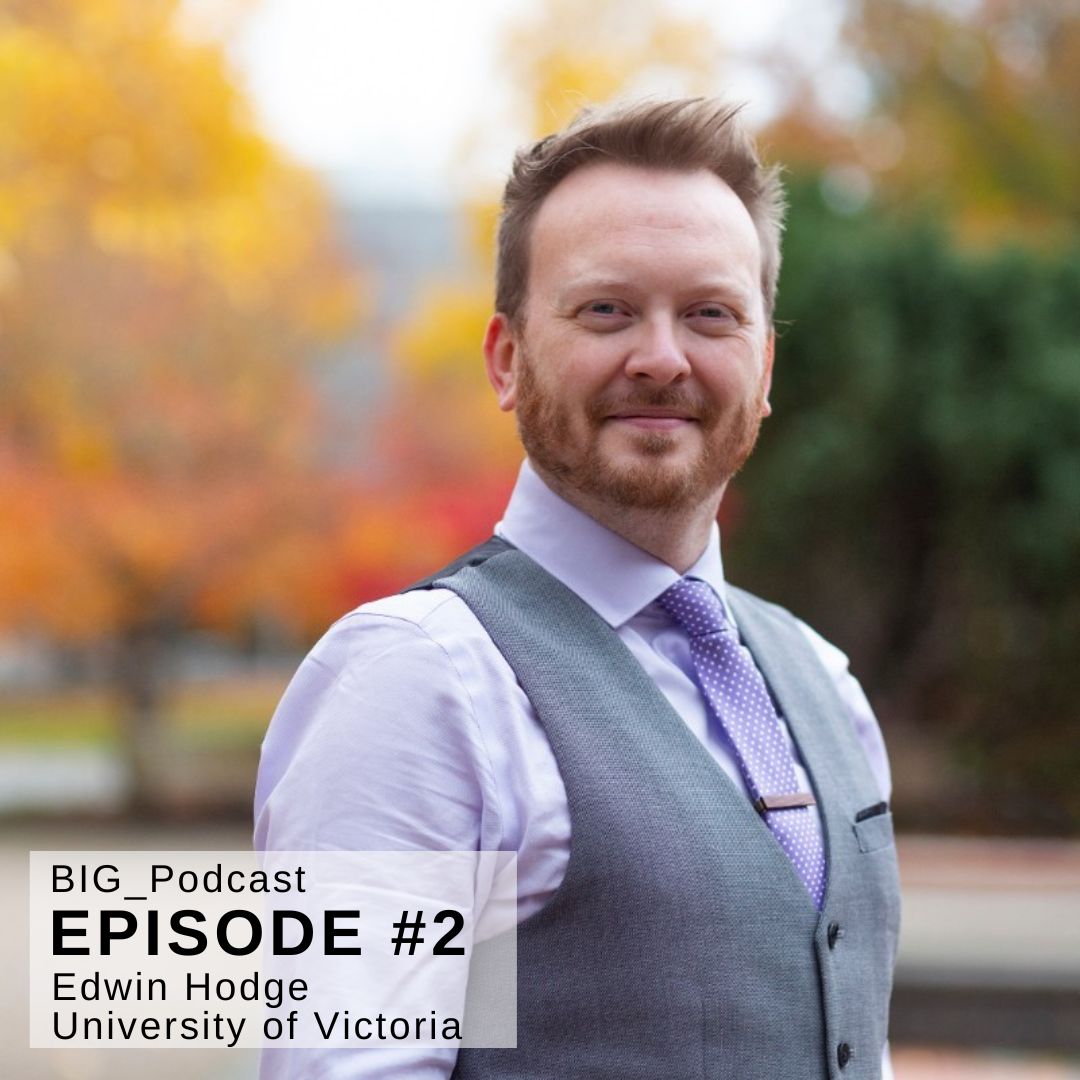 This article examines the processes, outcomes, and prospects for regulatory cooperation in North America based on the activity of the US–Canada Regulatory Cooperation Council. It explores regulatory cooperation as a series of two-level games embedded within broader multilevel governance processes of participating countries. It examines political, economic, and bureaucratic factors contributing to the development and evolution of cross-border and broader international regulatory cooperation and the practical limits of centralized political and regulatory oversight in these processes. Major requirements for success include shared or substantially overlapping national objectives (including those of relevant regulatory agencies), complementary coalitions of domestic interests in each country, and regulators’ capacity to work with (or around) potential veto holders within domestic institutions. Regulatory changes are often filtered and mitigated through national processes of bureaucratic politics and related institutional dynamics. In practice, effective regulatory cooperation depends on regulators’ perspectives of the national interest.

Enhancing Labour Mobility in Alberta: The role of Immigration, Migration, and Other Factors

Throughout the past decade, the government of British Columbia (BC) has expressed a need for reconciliation and renewed positive relationships with Indigenous peoples in BC. However, rather than focusing on initiatives encouraging Indigenous resurgence, ‘reconciliation’ strategies are premised on the control and development of Indigenous territories and natural resources. Examples of efforts commonly thought of as geared towards reconciliation include modern day treaty agreements and self-government agreements. Recently though, the BC provincial government has made efforts toward renewing positive relationships in regards to revenue sharing agreements, particularly in the forestry industry. Forestry Consultation and Revenue Sharing Agreements (FCRSA) and Forestry Tenure Operation Agreements (FTOA) have been unilaterally developed by the Province with the hope of invoking the notion that Indigenous nations are being meaningfully consulted and fairly compensated for the timber that is being unjustly extracted and profited from, from unceded Indigenous territories. Signing one of these agreements forces Indigenous nations to concede to colonial notions of traditional territorial boundaries and provincial conditions for consultation and accommodation.

Maritime traffic is increasing in Canada’s Arctic waters while development remains stagnant in regards to maritime infrastructure. Only 10% of Canadian Arctic waters have been charted, while the charts that do exist have been deemed dated, and unsafe. Support services such as oil spill response plans, navigation aids, and telecommunications required for safe resource development and shipping in Canada’s arctic waters are minimal. Bandwidth capabilities are currently not adequate to accommodate safe and reliable maritime and aviation communication. Currently there is not adequate human resources to support further infrastructure development due to low population, lack of skilled persons and poor living conditions. This paper presents and evaluates three policy options addressing the issue of maritime infrastructure in Canada’s North.

There exists in the historical literature considerable debate over the idea of a “Greater New England” encompassing the Atlantic region of Canada and New England. While much of the debate has centered on cross border flows of goods, people and capital, particularly during the pre-Revolutionary period, it is culture, I believe, that many view as being most important in the creation of the idea or ideal of an Atlantic borderland. This article addresses the question of whether or not culture, or more specifically, cultural diffusion, has produced a cultural  borderland in this part of North America.

There exists in the historical literature considerable debate over the idea of a “Greater New England” encompassing the Atlantic region of Canada and New England. While much of the debate has centered on cross border flows of goods, people and capital, particularly during the pre-Revolutionary period, it is culture, I believe, that many view as being most important in the creation of the idea or ideal of an Atlantic borderland. This article addresses the question of whether or not culture, or more specifically, cultural diffusion, has produced a cultural borderland in this part of North America.

The Northern Plains and Prairies: From Frontier to Borderland

Accounts of historical evolution deepen “understanding of current issues by placing current problems in their broader temporal context” and provide “a basis for comparison with past situations which may enlarge the range of policy options to be considered” (Rennie, 1998: 289-290). Because borders are imagined, contested, constructed, and reconstructed through time, the historical approach is absolutely essential to border related policy-making. As well, historical insights facilitate crossborder conversations that are knowledgeable of and sensitive towards the positions advanced on both sides on a number of matters including security, trade, governance, labour mobility and environmental concerns.

Transborder Water Governance in the Pacific Northwest: The Case of Point Roberts Washington

Point Roberts, Washington occupies an interesting space in transboundary relations between Canada and the United States. Located in the Northwest corner of Washington State, Point Roberts has no physical connection to the U.S, and must be reached by crossing two international borders when travelling over land (see Figure 1). This particular geographical identity requires an ongoing relationship between Canada and its Southern neighbour, as certain challenges that accompany life in Point Roberts require complex cooperation. Perhaps most significant is the transborder water transfer agreement that exists in the region. Point Roberts purchases its fresh water from the City of Vancouver, Canada, supported by a relatively unique and challenging transboundary relationship spanning nearly three decades (Minghi 2010).